The first phase of Genshin Impact 3.2 is almost over, and the second phase will finally bring Layla, the newest 4-star character, to the game. As shown in her character demo, this Rtawahist student of Sumeru Akademiya is a sword-wielding Cryo unit that can protect you with a shield!

However, we know Layla isn’t the only character you’ve been waiting for. As previously leaked, Childe/Tartaglia and Yae Miko will have their banner reruns in the second phase of Version 3.2! Of course, this also means you’ll get the chance to pull for their signature weapons.

When can you expect all these? And which 4-star characters will be featured in the banners? Read on to find out.

It is important to note that this is the first time Heizou has been featured since he was released in Version 2.8, so those who want to get some constellations for the Inazuman detective might want to try their luck in these banners from Genshin Impact 3.2 Phase 2.

As for weapons, HoYoverse announced the rerun of Yae Miko’s signature weapon, Kagura’s Verity, and Childe’s signature weapon, Polar Star. Along with these two are the drop-rate boost of 4-star weapons, including Favonius Sword (Sword), The Bell (Claymore), Dragon’s Bane (Polearm), Favonius Codex (Catalyst), and The Stringless (Bow). 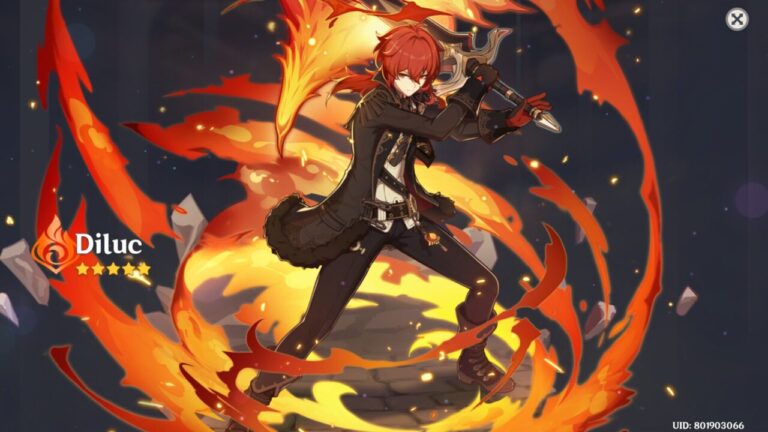 Diluc is one of the 5-star characters you can get from the Standard Banner. With… A new web event arrived in Genshin Impact, The Heron’s Invitation. In this event, which… 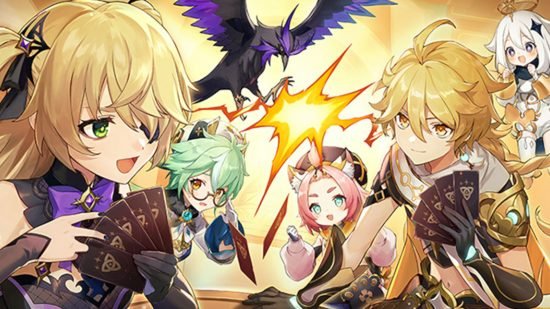 With the addition of Sumeru in Genshin Impact 3.0, exciting new content has arrived in… 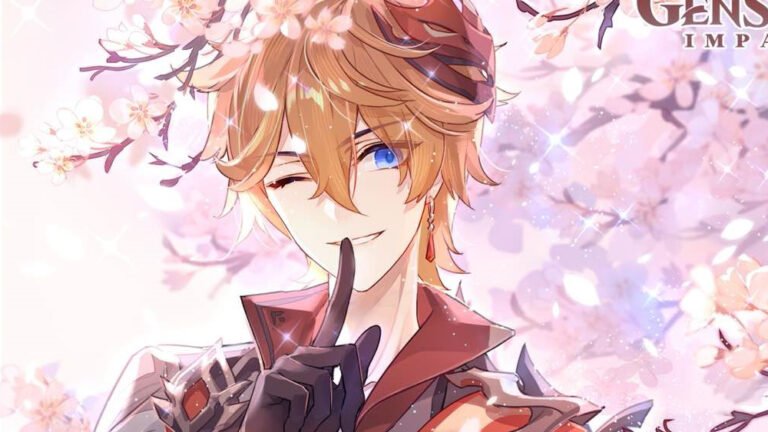 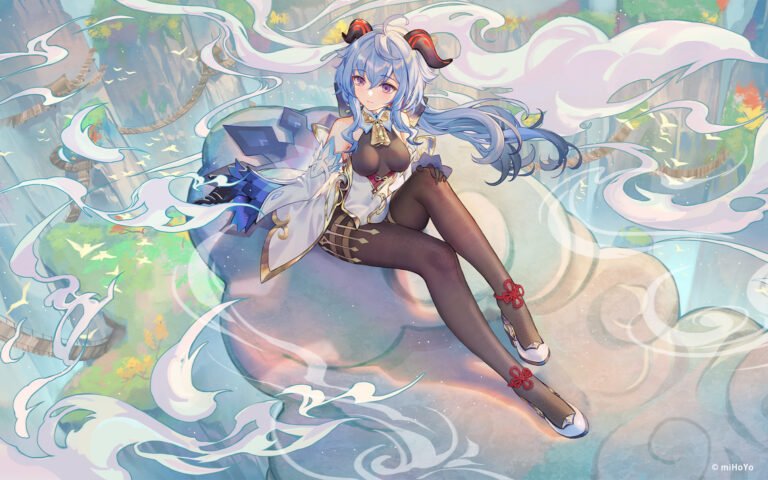 As new leaks about the next update of Genshin Impact surface, players get even more…