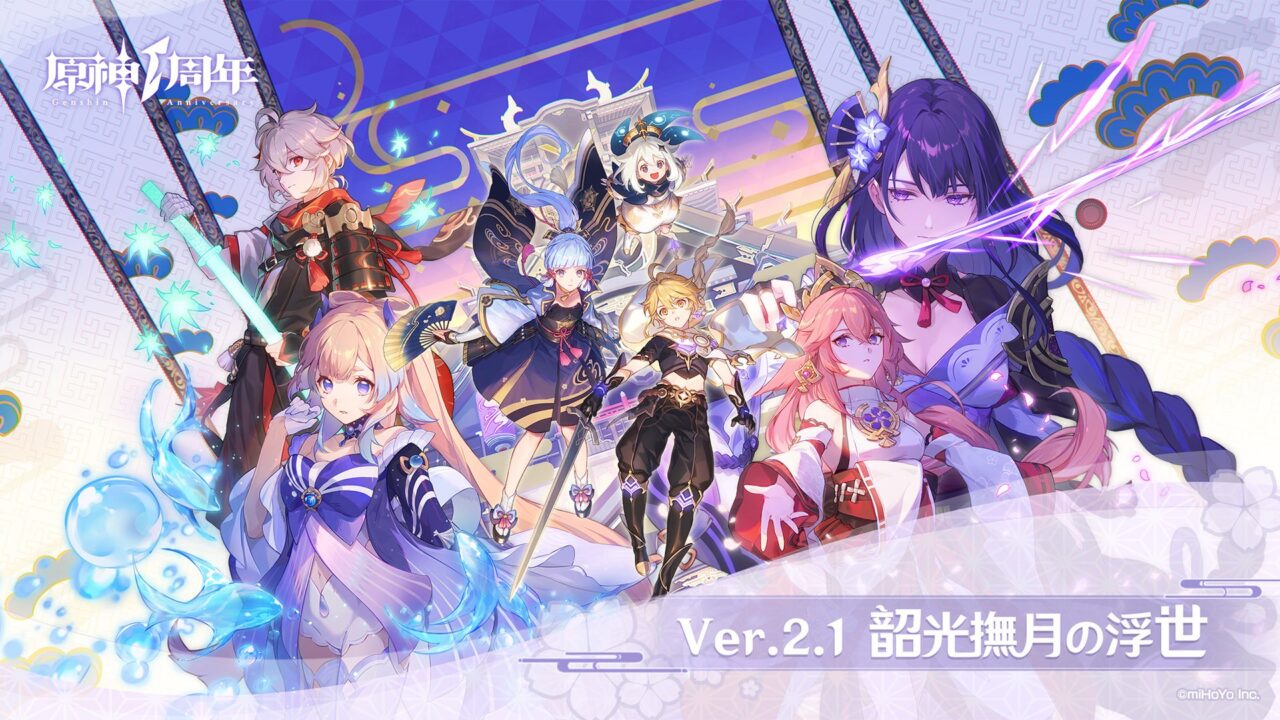 Today, during the Special Program focused on Genshin Impact’s upcoming version 2.1, miHoYo revealed the first trailer of the new version, featuring the first official glimpses of the new Inazuma Quests, new bosses, and the abilities of Baal, Kujou Sara, and Kokomi

You can check out the first trailer below, courtesy of one of Genshin Impact’s official Twitter accounts:

As you could see above, the trailer also features the first official showcase of the Le Signora boss fight, a few glimpses of the climax of the Inazuma chapter, as well as new details regarding the game’s upcoming events and celebration, and the surprise appearance of Scaramouche.

Genshin Impact’s version 2.1 will be released on September 1st and will feature, among the features talked about above, the playable debut of Baal, Kokomi, and Kujou Sara and the celebration of the game’s first anniversary, celebrated on September 28.

So, are you excited about the arrival of version 2.1?

If you just can’t wait for Genshin Impact to finally be released as an anime,… 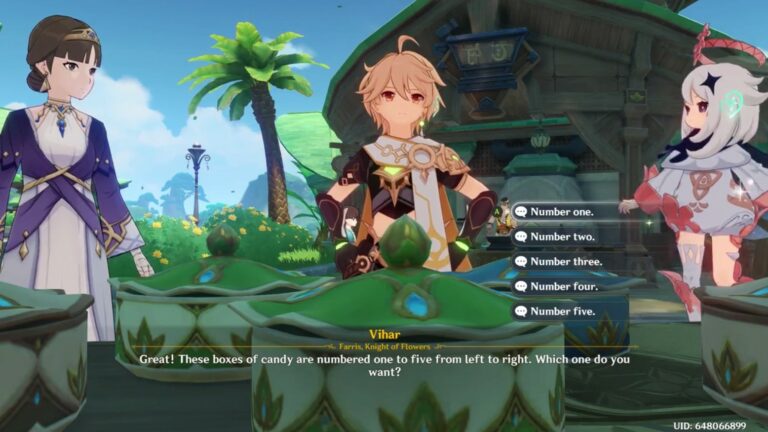 Thanks to Dunyarzad‘s huge donation and the efforts of many others, a grand Sabzeruz Festival… 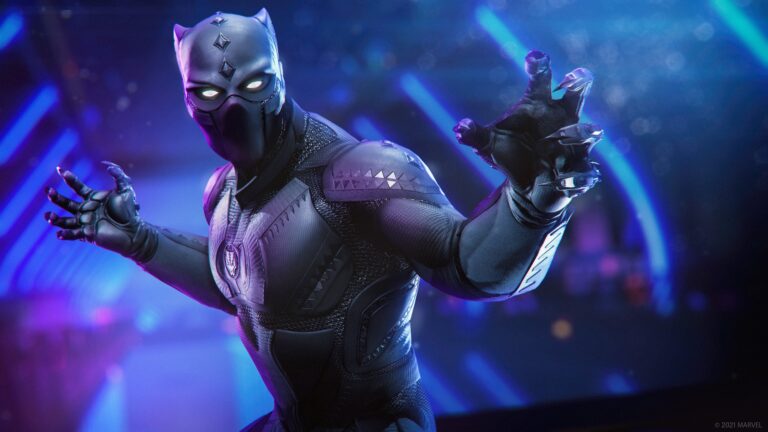 Crystal Dynamics is looking to change things up with Marvel’s Avengers. After a bug-filled first… 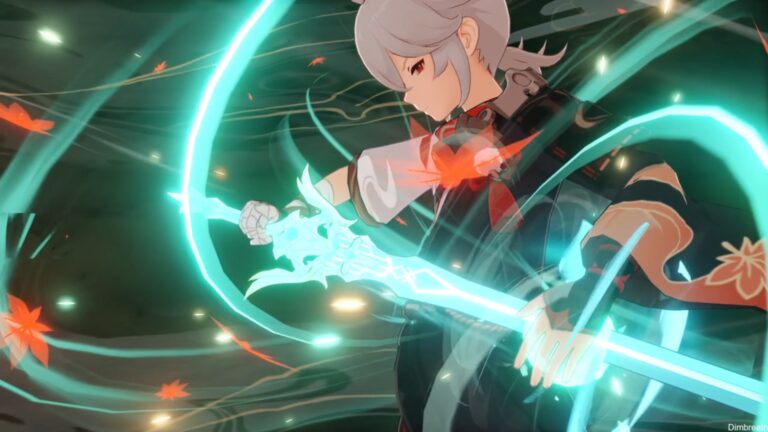 Today, known leaker Dimbreath posted on his Twitter a video featuring the full moveset of… 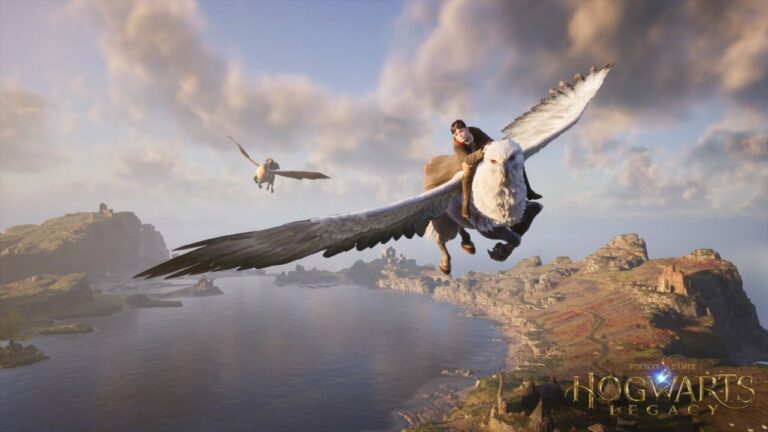