Today, miHoYo officially revealed the composition of the first banner of its upcoming version 1.5 “Beneath the Light of Jadeite”, which will feature the awaited Zhongli rerun and Yanfei’s debut in the game.

The banner, which will run for 3 weeks- from April 28 to May 18 – will feature, as we said above Zhongli as it’s featured 5-star. Diona and Noelle were also revealed as its featured 4-stars, together with the game’s new 4-star pyro catalyst Yanfei.

You can check out the banner composition below:

Together with the announcement, new details regarding 2 new events, and Zhonglis new Story chapter were also revealed:

During the event Energy Amplifier: Initiation, player will be able to challenge Places of Interest, Domains, and Twisted Realms to get Fracture Fruits. The currency can then be exchanged for More, Primogems, Materials, and used to unlock Diona as a playable character.

To unlock the new Zhongli quest, Travelers will need to have completed the character’s first quest, and be at least on Adventure Level 40.

New details bout the new Windtrace event were also revealed. You can check out everything below:

So, will you try to pull for Zhongli, or will you wait for Eula? 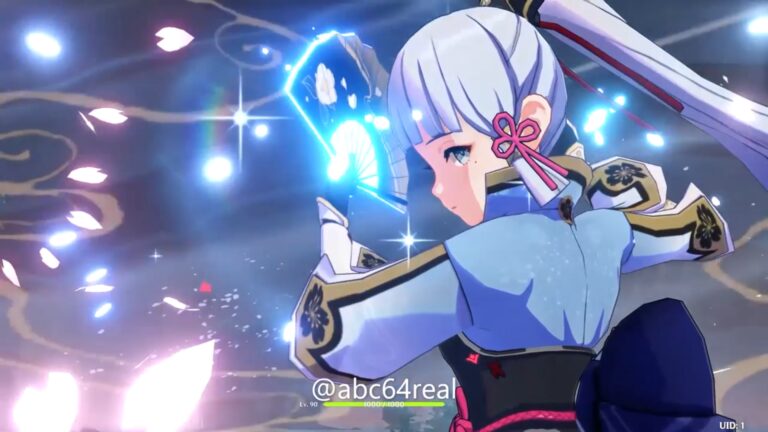 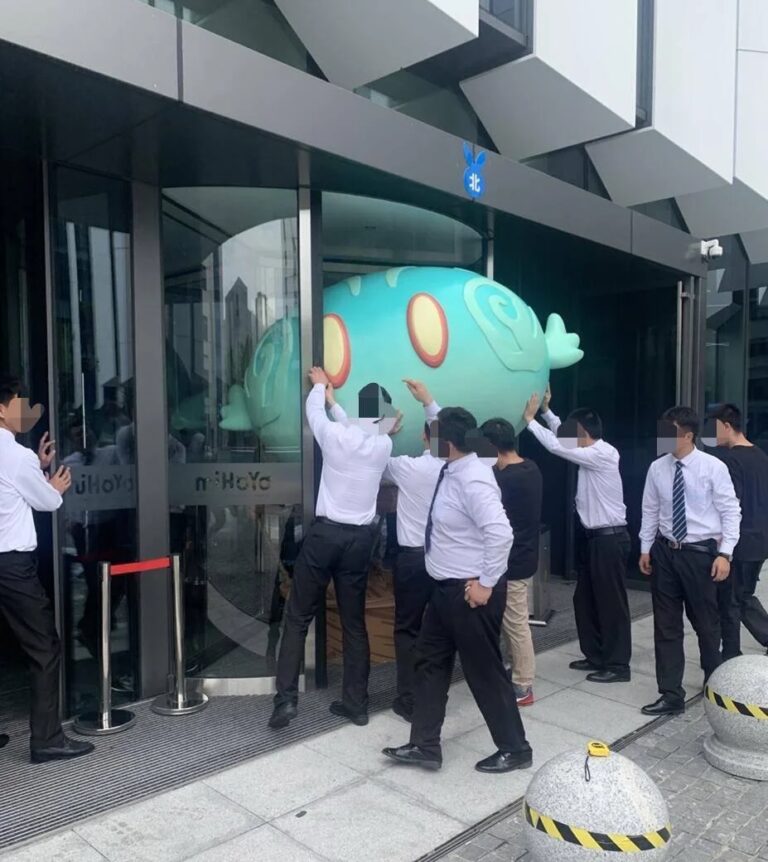 Genshin Impact has a rather annoying target, the slime balloon, in a specific daily assignment,… 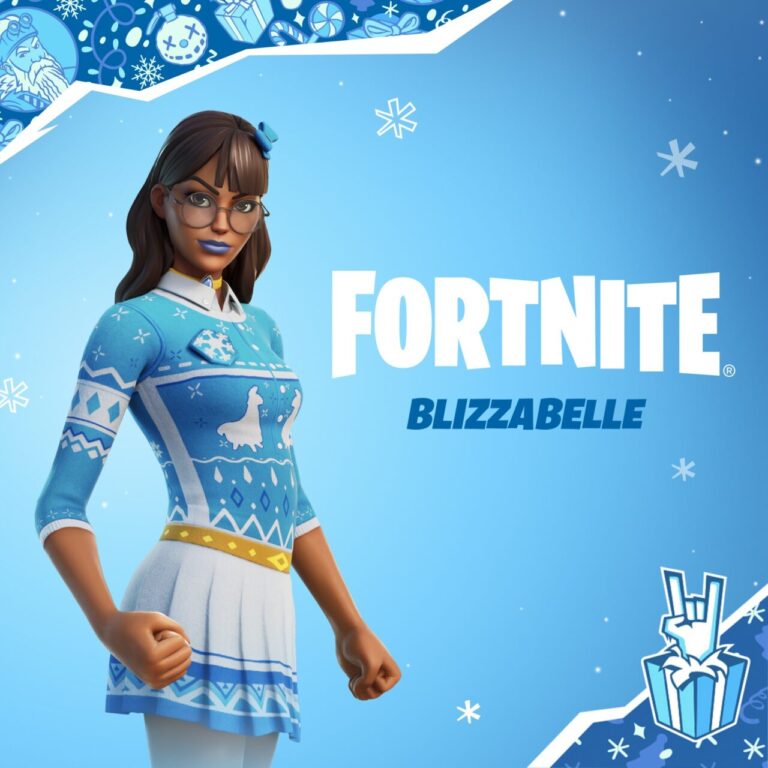 Fortnite Chapter 3 Season 1 is in full swing (no pun intended), with the first… 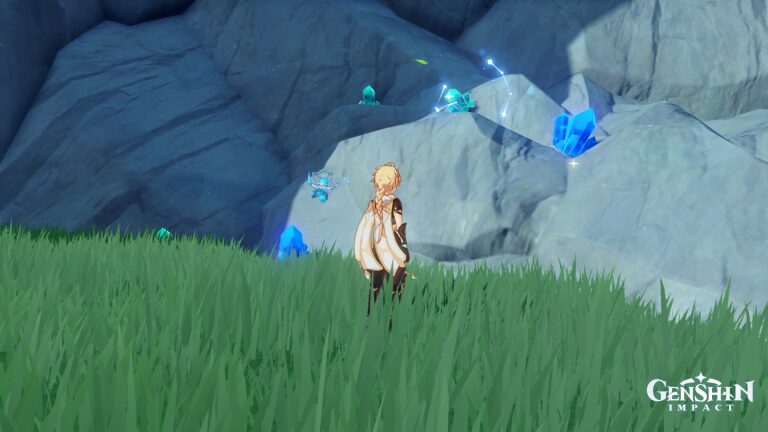 Genshin Impact has a lot of resources that are worth mining for, but boy is… 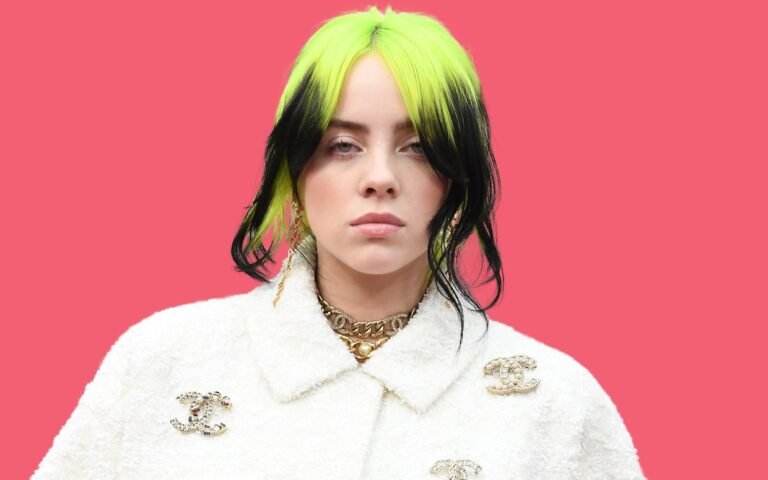 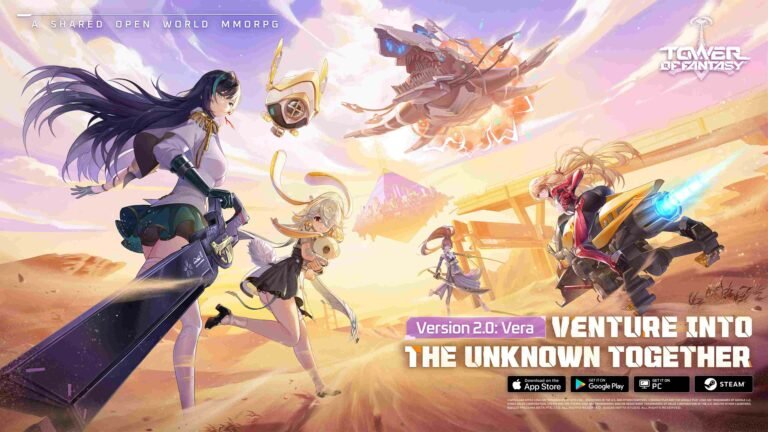