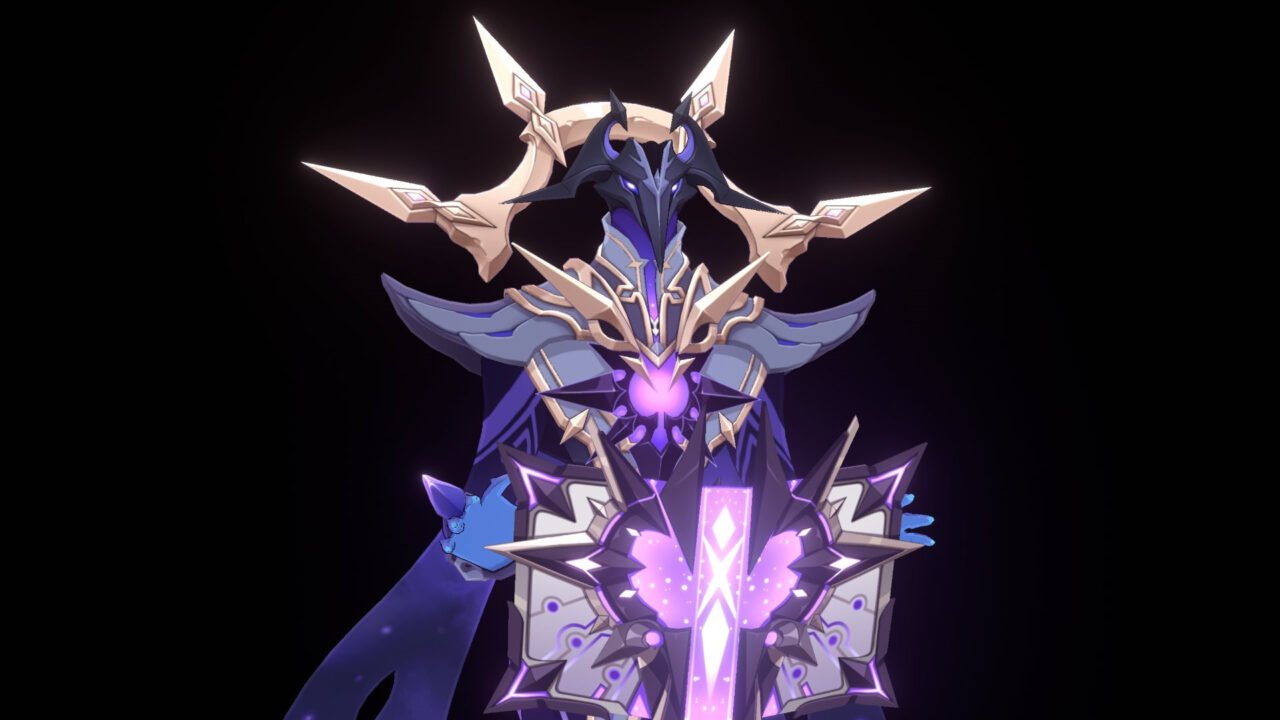 Looks like miHoYo’s action to close Genshin Impact’s beta phase didn’t stop the leaks regarding its upcoming version 1.5 to surface.

According to Honey Impact, the boss, also known as ”Abyss Lector: Violet Lightning” will use a wide variety of Electro Elemental attacks, which will, on hit, drain the playable characters Elemental Energy.

On the video, we can see that he will be able to make use of an Area of an effect lighting strike, trow electro projectiles, and much more.

You can check out the boss’s move set in the video below, courtesy of Adachiii, on Youtube:

Is possible that the Abyss Lector will be the boss of Eula’s Aspergine Maris Chapter: Act I ”The Spray Shall Never Return to the Sea” character quest, since, according to Honey Impact, he will be present as both a weekly boss and as a quest boss.

Similar to the already announced Abyss Herald, who is also featured in the video, and will be present in the game’s current version 1.4 “Invitation of Windblume”, where he will be the boss of Dainsleif’s new chapter.

Is important to point out that all information related to the upcoming version 1.5 is the fruit of leaks, and was not revealed officially by miHoYo. So they are subjected to changes until their official release.

Genshin Impact is currently available for the PlayStation 4, PlayStation 5, mobile devices – Android, and iOS – and PC, via miHoYo’s official launcher. A version for the Nintendo Switch is also in development.

So, what are your thoughts on the game’s new boss? 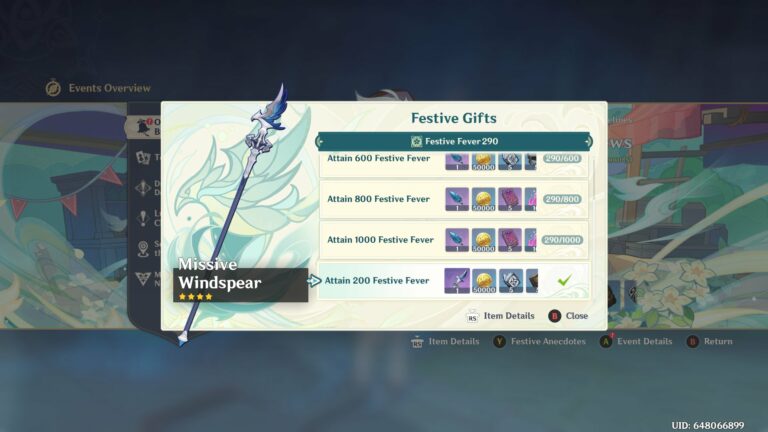 Missive Windspear is a 4-star polearm in Genshin Impact. This weapon serves as a beacon that shows the… 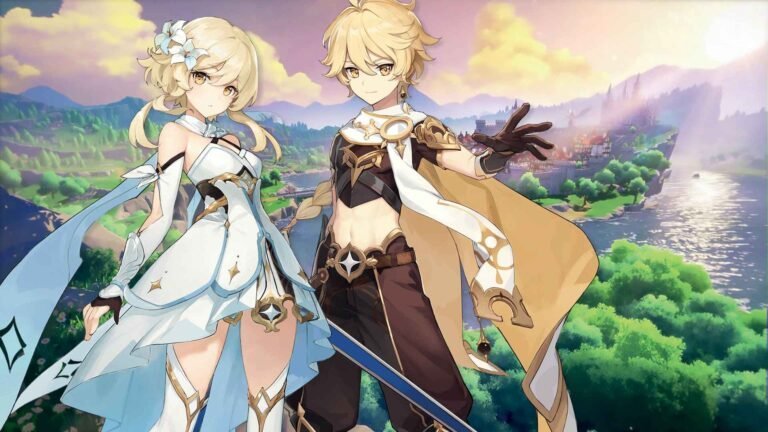 The Freedom Books are an Item Group of Talent Level-Up Materials, commonly known as Talent Books…. 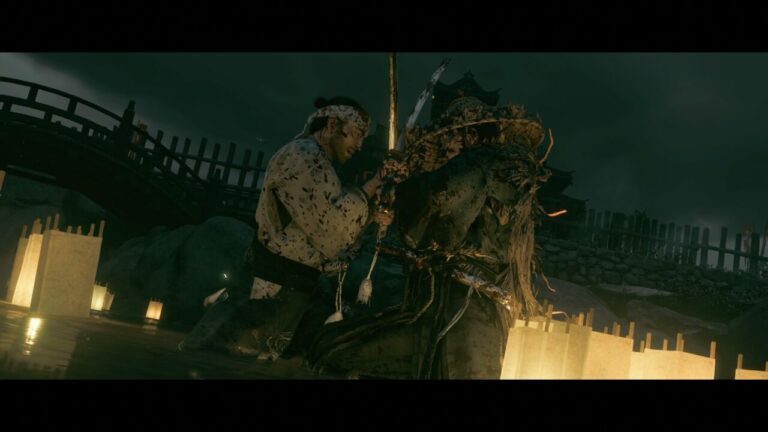 Chad Stahelski, director of the John Wick movies and the upcoming TV series Gangsters of… 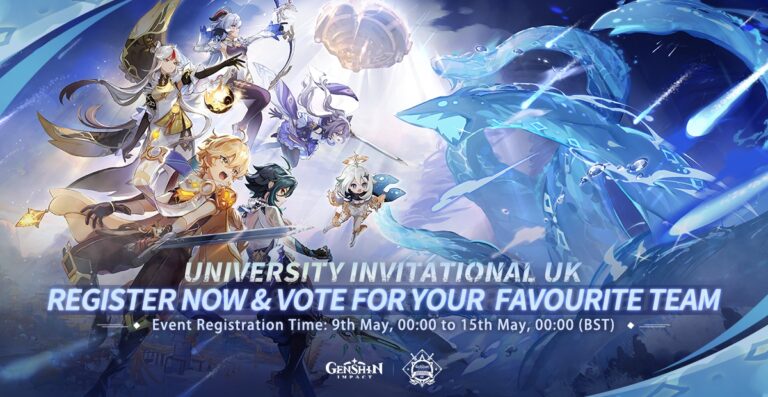 While competition on a PVE-only game may sound absurd, Hoyoverse just opened the registration for… 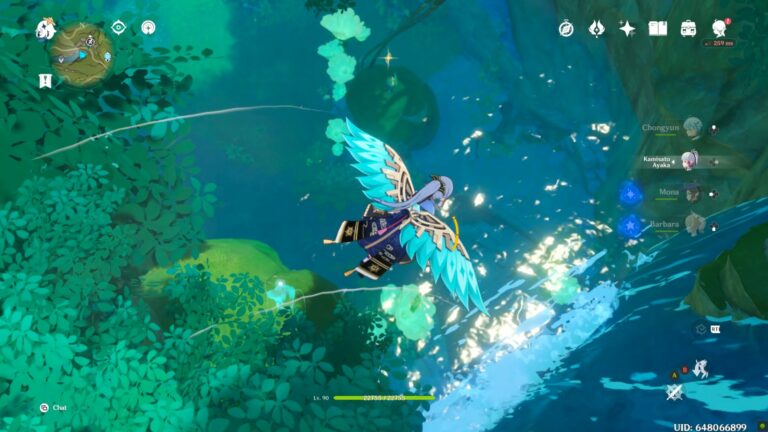