Candace is one of the new upcoming characters in the 3.1 version of Genshin Impact. Its beta has already begun, and we recently got the first footage of how its new characters are looking in-game. And since we also got the information on Candace skills and talents by now, it’s time to unveil them.

The data comes from the Honey Impact database, so while it’s still very subject to change, her final kit will still be very similar to the effects and numbers that will be presented here.

She will be a 4-star character focused on supporting her team. While there’s no confirmation for which banner she’ll be present, chances are for her to be with Nilou as she’s a good support character for her. She might not be the first Hydro dedicated support in the same way as Gorou or Kujou Sara are for their respective elements, but Candace skills and talents do have their synergies with other Hydro characters.

If you haven’t seen her beautiful animations yet, here’s another chance. If you notice a not-so-small similarity with Yun Jin, don’t think it’s a coincidence, as her kit does resemble the opera singer’s, but with some key differences and some Beidou touches here and there. Let’s hop onto it.

All Candace skills and talents descriptions

Candace is a 4-star Hydro Polearm user, and her main ascension stat is HP%. She greatly benefits from the new Hydro resonance, and her damage comes from stacking loads of extra health with no need for critical (although it does work on her for some big hits). Easy to build and very straightforward.

If you have Yun Jin, this skill works just like hers. You can either tap or hold the skill for different results. The shield from the hold version only lasts for the skill itself, so she’s sadly not a viable Hydro shielder. It deals some considerable damage and will most likely be used to generate energy for her Burst.

Yeah, it’s Hydro Yun Jin all over the place. The execution of her kit is pretty much the same, but the effects here are unique. The waves she unleashes resemble Thoma’s Burst effect in a more limited state. But from all of the Candace skills and talents, the extra 20% Elemental bonus in the normals shines above everything else.

While she forces the Hydro infusion into your team, it doesn’t state that it cannot be overridden. This makes possible for characters such as Hu Tao to make use of it without losing her own Pyro infusion. In this specific case, the new Hydro resonance is a plus as it gives Hu Tao even more HP.

Candace’ Skill becomes a pseudo-parry with her first talent, combining some of Beidou’s elements into her gameplay, but easier to trigger as it goes automatically. Her second talent gives extra damage to the active character based on her HP, a stat she can easily stack with no issues.

Higher constellations for 4-stars are very viable, and as they make Candace skills and talents even better, you should get them if you have the chance and it’s not saving for other future characters. C2 might be enough as it gives the best bonus for her Burst. C6 is good but not as game-changing as it is for characters like Xingqiu.

READ MORE: Genshin Impact: Who are the voice actors of Alhaitham?

Candace has a huge potential when paired with Hydro characters such as Ayato or Childe, and will possibly be also great with other infusion characters, such as Hu Tao, Yoimiya and the upcoming Cyno. While she cannot be used with every available character, she has a good niche just like Yun Jin, and can be worth investing in for the long run.

As many changes might still be on the way for Candace skill and talents, be sure to wait for the official release before deciding on rolling or not. Her numbers might still be tweaked, but her effects so far are strong enough to make her stand out among other characters. 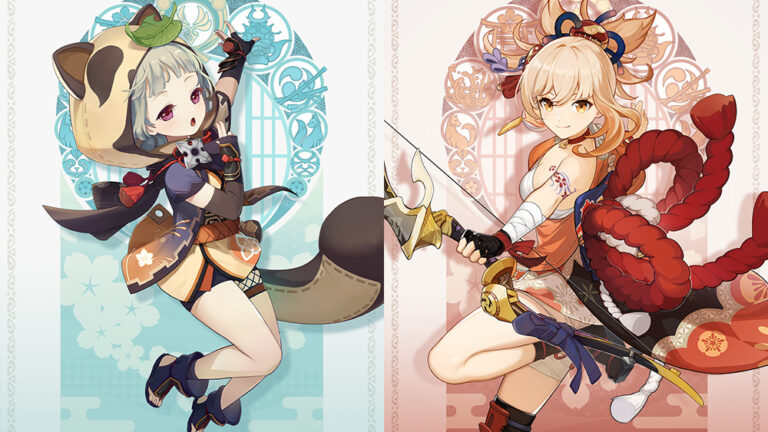 The Genshin Impact 2.8 update is finally here, bringing with it a brand new area,… 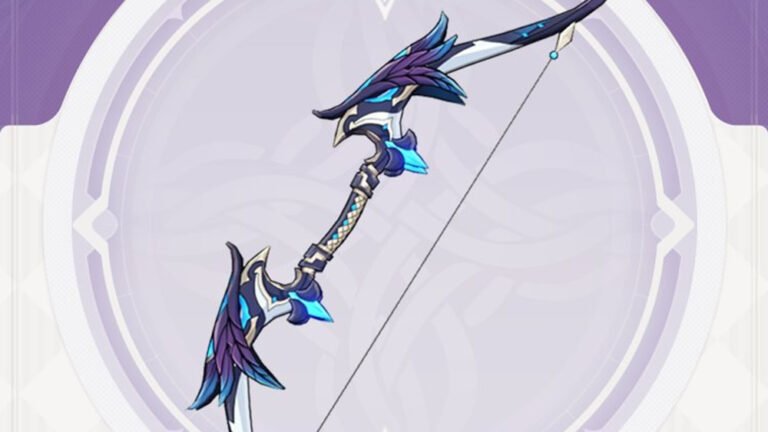 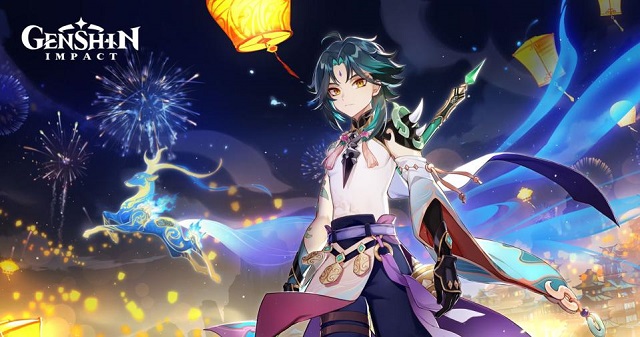 Genshin Impact has been wildly popular since its release, but what are the system requirements… 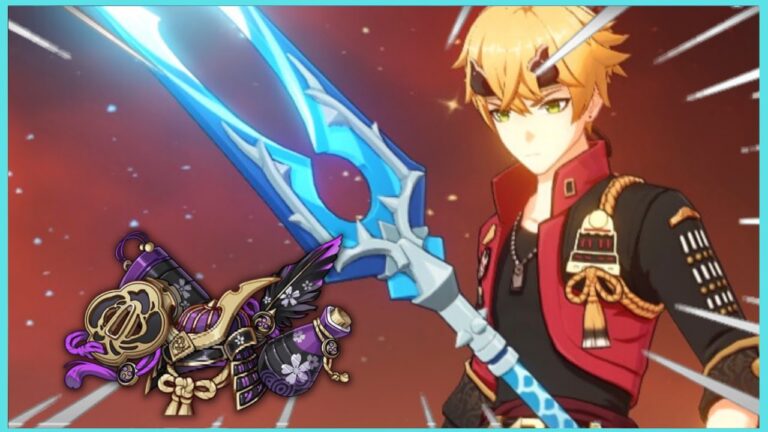 The Catch is a free 4-star Polearm obtained from the Inazuma Fishing Association. Considered a very good weapon, this… If you’ve had the daily commission O archon, hear me in Genshin Impact, you might…