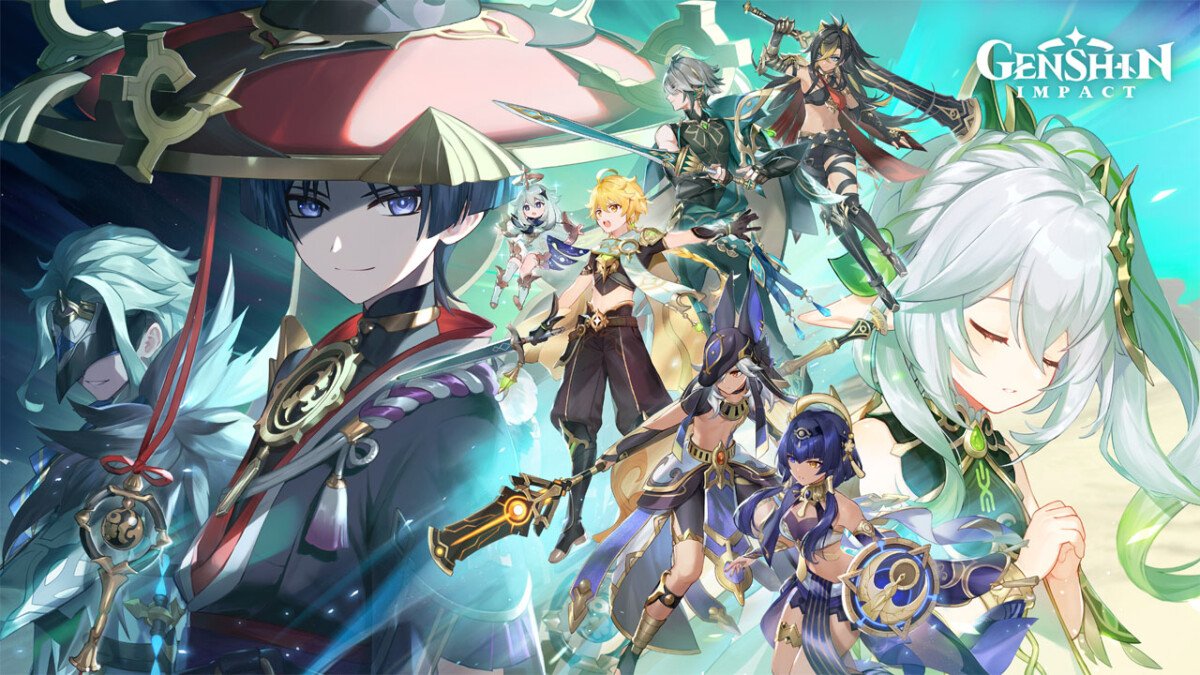 It’s almost time for Travelers in Genshin Impact to visit the new Desert areas in Sumeru, in which we’ll get the materials to ascend the newcomers Cyno, Nilou and Candace. And as we’re all used to at this point, the first 3.1 banner characters have been revealed through leaks, although Hoyoverse should soon announce them through their media.

The first 3.1 banner characters to be featured are both Cyno, the 5-star Electro Polearm user, and another rerun for Venti, the 5-star Anemo Bow character which was the very first banner in the game.

Cyno will be a new greedy main DPS, with a similar playstyle to Razor except that he’s a fully elemental character instead of relying on physical damage. Venti needs no introduction, as most are already used to his Anemo powers and extremely useful Elemental Burst, one of the best CC tools in the whole game.

As previously announced in the official stream, both of the featured 3.1 banner characters will be accompanied by Candace, the new 4-star Hydro Polearm character whose main gimmick is to infuse Hydro for her teammates while also giving them some buffs.

The information comes from leaker BLANK, who is known for revealing both characters and weapons ahead of time with extreme precision, so while the information is subject to changes, it’s still very reliable.

The banner’s 4-star characters will be Sayu, Kuki Shinobu and the aforementioned Candace. They’ll all have a 50% chance of appearing instead of the other 4-stars, and if you couldn’t get any of them, one will be guaranteed to appear within 10 rolls.

This is Shinobu’s first featured banner since her release, and also the first banner since the introduction of the Dendro element. Since its coming was a huge game changer for Electro characters, she is significantly stronger than she was back in her release, while she does continue with her main aspect of constantly applying Electro.

Sayu’s dash from her Elemental Skill was improved in 3.0 to avoid clipping with objects, which means that she’s even better at exploring than she was before. She’s also a competent healer who can be a Viridescent Venerer applier for your team.

Candace can already see some usage for creating off-meta builds with her Hydro infusion and Elemental Damage buffs. Her HP scaling is also an advantage since she isn’t so relying on Critical stats as most other characters.

Although no information was given on the weapons, the general consensus is that we’ll see both the Elegy for the End 5-star Bow and the new Staff of the Scarlet Sands 5-star Polearm being featured, both being respectively the signature weapons for Venti and Cyno.

READ MORE: Genshin Impact Elegy for the End Guide: Where to Get, Stats, Effects, Ascension Materials, and Recommended Characters

Alongside them, we may see some new 4-star weapons in the mix as a new series of weapons with Elemental Mastery scalings are to be introduced in this new version.

So any of Xiphos’ Moonlight (Sword), Makhaira Aquamarine (Claymore) or Wandering Evenstar (Catalyst) could be appearing here. Their passives grant bonuses to the whole team based on the user’s Elemental Mastery. And if I were to guess, at least the Claymore should be available since Sayu likes to stack EM and this weapon’s a good fit for her.

The new 3.1 banner characters will be available as soon as the version drops on September 28th, the same date as the 2nd Anniversary of the game. If you intend to get any of the characters, remember that this version will also be shorter than usual and, as a result, the banners will only last for 15 days.

Genshin Impact is currently available for PS4, PS5, Android, iOS and PC, with a Nintendo Switch version stated to be in development.

While I haven’t played Genshin Impact too much since the launch a while back, even… Genshin Impact features a detailed cooking system that many players will make heavy use of,… If you’re a fan of Lisa in Genshin Impact, you might wonder when is Lisa’s… 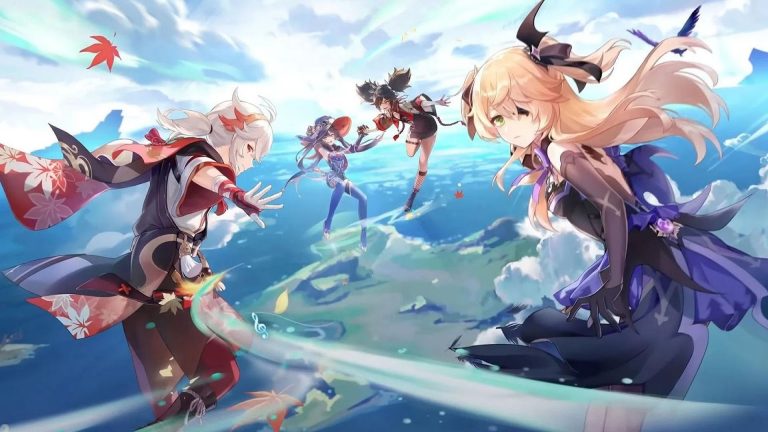 Summertime Odyssey is the flagship event of Genshin Impact 2.8. It takes place in the…

Princess’ Box is a Quest Item in Genshin Impact. It is used together with the Priest’s…