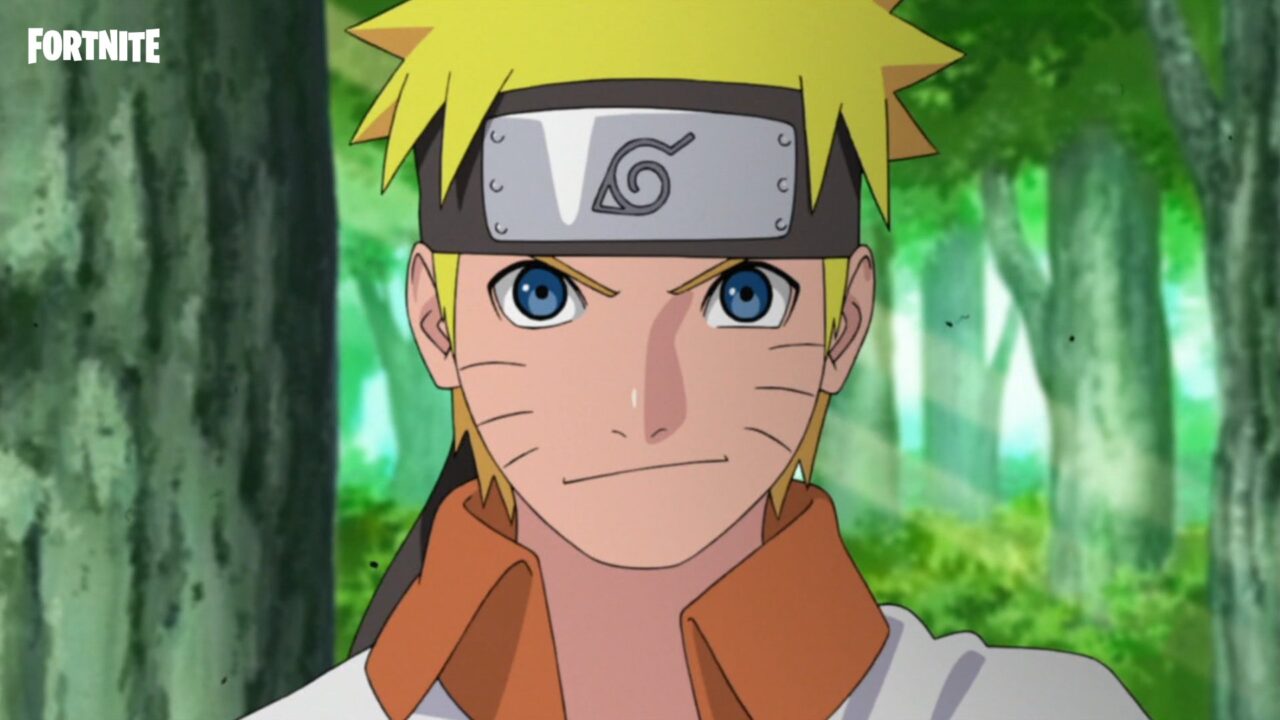 Collaborations and Fortnite go hand in hand, with Epic Games’ flagship Battle Royale being host to many top entertainment IPs including Marvel, DC, the NFL, Marshmello, the NBA, LeBron James, and many more. Now it looks like Naruto could be the next character to come to Fortnite, and it could be happening in just a matter of weeks.

A recent leak suggests that Naruto could be coming to Fortnite as early as Season 8 in just six weeks time.

Naruto Is Coming To Fortnite

It has long been rumoured that Naruto would be coming to the popular Battle Royale game.

Chapter 2 Season 5 saw the addition of an anime-style skin in the Battle Pass, beginning the rumours that Epic Games could be looking to bring anime characters to the world of Fortnite in the future.

We saw a cartoon character come to the game for the first time in Season 7 as Rick from the popular show Rick and Morty made an appearance as the Season 7 level 100 skin.

Earlier this year it was revealed during the Epic Games vs Apple lawsuit that Naruto, Ariana Grande, Lady Gaga, and LeBron James were scheduled to be coming to the game.

LeBron James made an appearance as an Icon Series skin earlier this month, further confirming that the other leaked collaborations could be taking place.

Now, according to the Fortnite Leaks sub-Reddit, Epic Games has acquired the rights to the Naruto character, with the intention of bringing the skin to the game as early as the Season 8 Battle Pass.

“According to a new public post by the moderators of r/FortniteLeaks, the source who provided them with information about Naruto has now 100% confirmed that Epic was able to obtain the rights for Naruto. Epic Games is apparently now trying to include him in the next Battle Pass.”

Fortnite Chapter 2 Season 7 is due to end on September 12th, meaning Season 8 should begin on the same date.

This means that we could see Naruto come to the game in just six weeks.

It is unlikely that Epic Games will officially announce this news if it is true, instead opting to surprise players when they begin teasing Season 8 at the start of September. 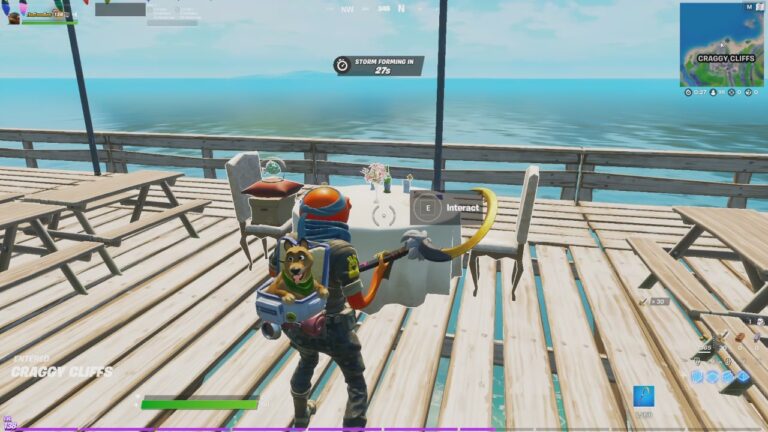 The regular 10 weeks of challenges are over, but its now time for the Overtime… With competitive shooters such as Fortnite, the loot pool can make or break the game…. 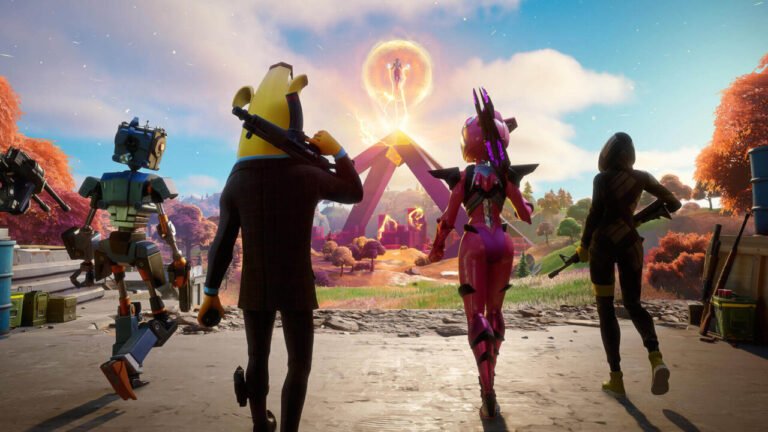 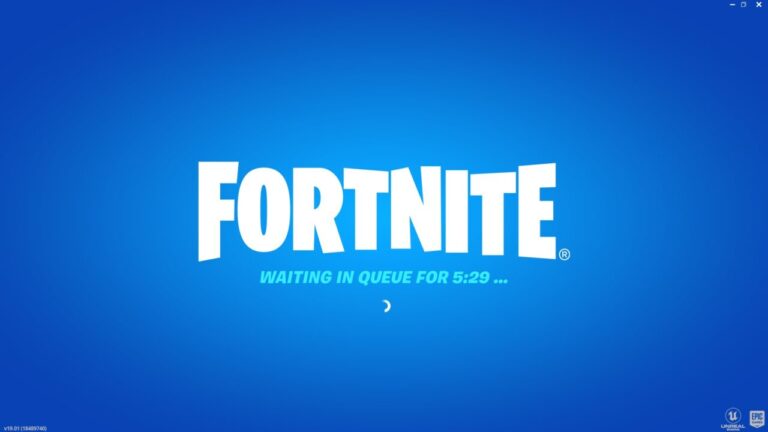 UPDATE: The Fortnite servers are now back online and the game can be launched. The… 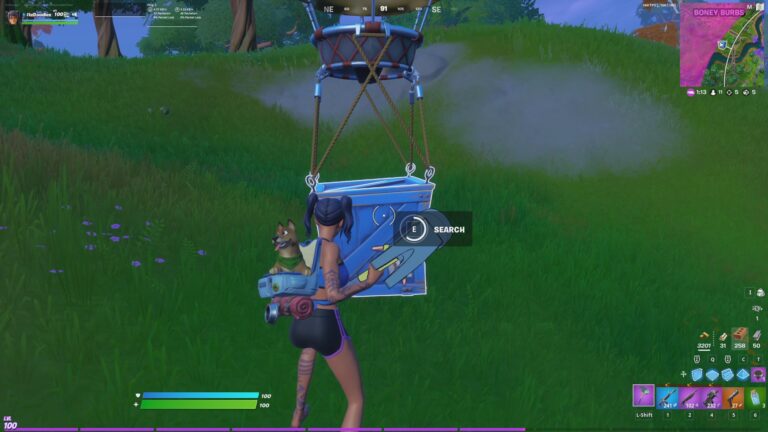 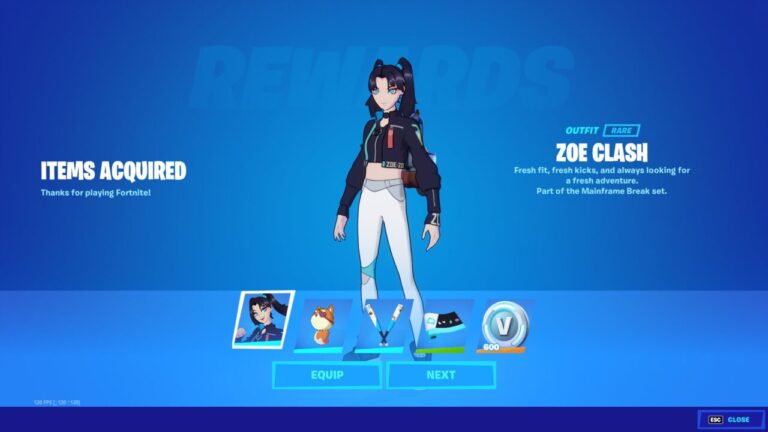