Not even a month after its release date, the 2D fighting game has already reached the top 10 of SteamDB. Comfortable sitting in the 9th spot, the game has been downloaded at least 5 million times since its release, and the numbers keep growing.

Casual players have tagged the game as a nod to its predecessors like Smash Bros, Brawhalla, and All-Star Brawl. However, to the more experienced gamers of the same genre, you might hear schooling of their difference.

MultiVersus, even in its Open Beta phase, was able to build a thriving base of loyal gamers that continues to grow. Even with the confirmed delay of their season 1 (and subsequent extension of their pre-season), it did not seem to faze the gaming community, as the stream of players continues to flow.

We heard this before, All-Star Brawl from Nickelodeon started at almost the same pace. When the game was released, the biggest names in the Twitch community were in it. The game peaked on Steam, It banked on the nostalgia people still felt over the last of the Smash Bros franchise, Super Smash Bros. Ultimate, released in 2018. This was roughly a three-year difference from when All-Star Brawl was released last year.

You may have noticed small nuances when they started. For starters, when All-Star Brawl came out, it lacked the voice acting that Multiverse already had, even in its Open Beta phase. It may not do much, but hearing Spongebob’s iconic laugh as he tries to do an Aerial Jellyfish Swing at Invader Zim might just be the right amount of tickle our ears needed back them. Instead, All-Star Brawl started with just some gibberish shouts and weird sounds coming from the characters as they jumped, punched, or kicked their opponents. The visuals were there, but the game started to feel flat and boring without them talking.

MultiVersus did the exact opposite of that. Warner Bros. went as far as casting the original voice actors of some of their iconic characters, like Finn and Jake (Adventure Time) and, yes, even Lebron James. Adding to this auditory flavor, the character interactions before and during each matchup are customized. You might get a different dialogue when Finn fights with Harley or when Batman gets eaten by Taz. All-Star Brawl did see this flaw, but it was months after the game’s original release. You can try it if you don’t remember playing All-Star Brawl ever having voice acting.

The characters feel alive, they have their own personality

The attention to the small details of MultiVersus is proof of the effort put into the game. Some examples are Tom and Jerry, who are not in it together; their animation is actually focused on fighting each other. Velma from Scooby Doo drops her glasses, and you might notice your screen getting a little blurry.

Each character shows little details of who they are outside of the game. These details act independently so players can have a “this character is my favorite” moment, with each movement also a swing at who they are in their own stories. This allows players to build a special bond with the characters and have fun while playing.

The platform fighting game, at this point, can already be called generic. In order to stand out, developers should have a sense of uniqueness outside of the already used-up formula. This is where All-Star Brawl and many other games of similar nature fall deep, they lacked character progression and a sense of being better than other players by grinding, not just paying to win. It was fun at first, but it could become superficial fairly quickly.

How the game keeps getting better

The problem with fighting games is their replayability. Put hours into the game, and it would definitely start getting dull. This is where the gameplay comes in. The selling point of most games that have proliferated is knowing just the right amount of rewards you can give your players depending on their ability to play the game and the amount of effort they put to be better at the game. Meaning, that what MultiVersus has is that “look at me, I’m better than you at this” perspective that the online gaming community is always guilty of. Yes, like what the Smash Bros did.

Imagine Multiverse is a cup of coffee, but your coffee may have more sugar than mine, and that’s okay because we both like our coffee in our own way. In a way, the small nuances of their difference (Smash Bros and Multiversus) were a way of making the game stand out. Like how you can block in Smash Bros, but you can only dodge in Multiversus. This also makes the gameplay more action-packed. You can’t stop. You can counter, but you definitely can’t stop.

So, in the sinkhole of platform fighting games that have already swallowed whole All-Star Brawl, Brawhalla, and quite possibly soon Smash Bros (please don’t attack me), will Warner Bros. MultiVersus stand the test of time? Obviously, it depends on the taste of the gaming community. Remember when everyone was just talking about Demon Souls? Or that time when we were all into Fall Guys, then it got hit by a truck that is Among Us? It could make a mark, or it could just be another flavor of the month. No one really knows. 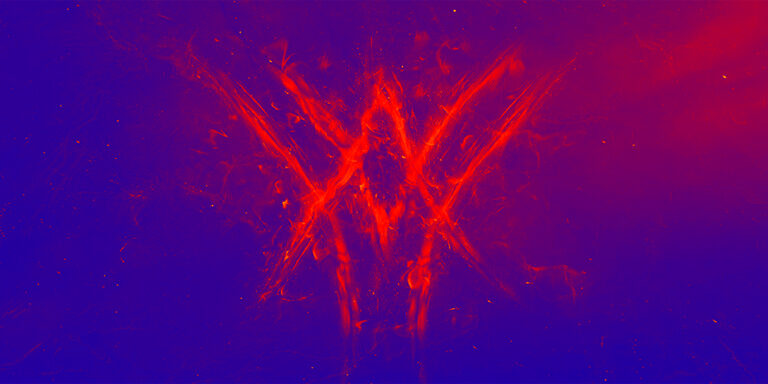 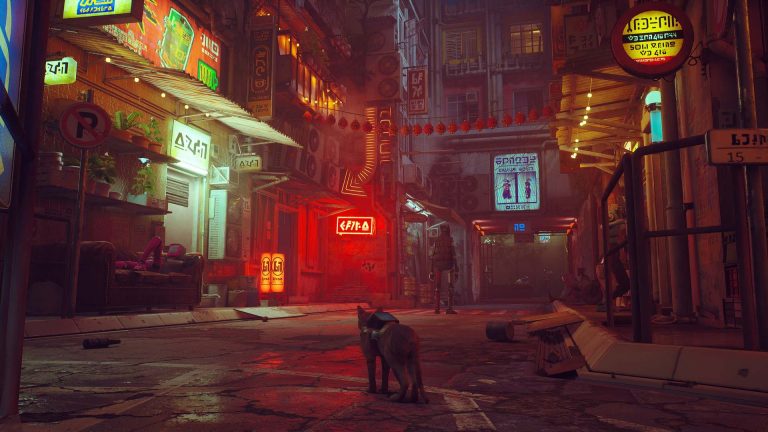 Developed by BlueTwelve Studio and published by Annapurna Interactive, Stray has been under the radar… 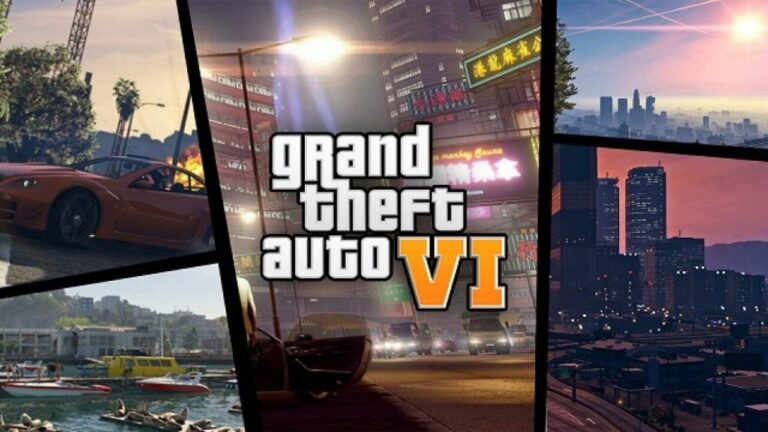 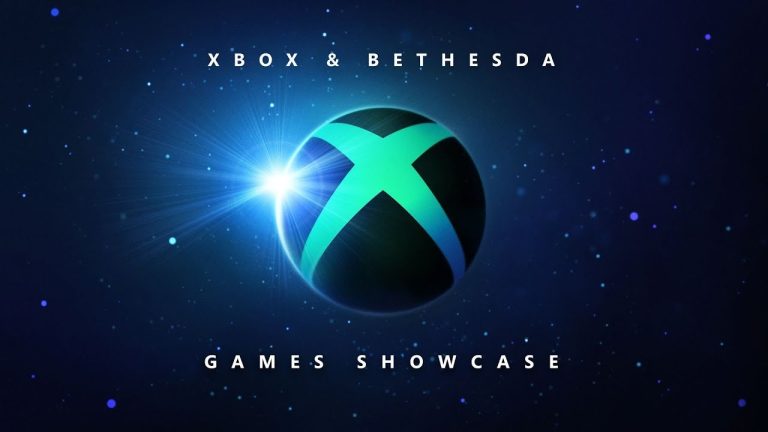 Summer Game Fest is almost coming to a close, but there is still time for… Most of the time, esports games and tournaments are not a physically demanding sport or… 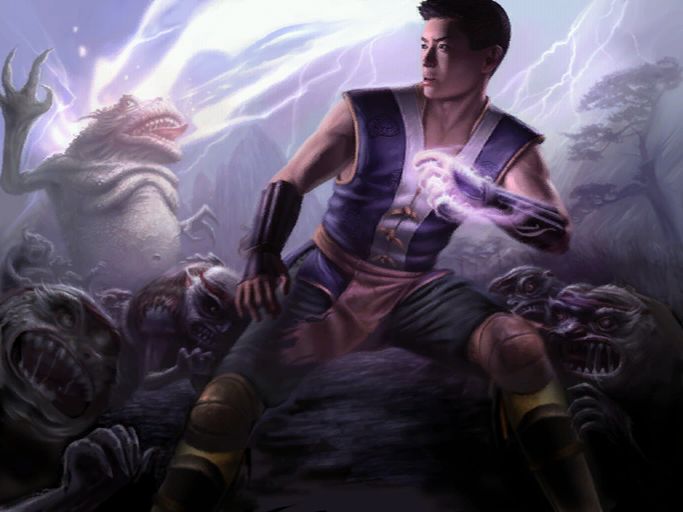