Little Nightmares is somewhat of an unexpected gem. A game that could easily be overlooked and dismissed, has instead found its way into the hearts of many gamers that gave it a chance, myself included. Earlier this week we finally got the long-awaited sequel, Little Nightmares 2, and so far the fan perception has been really positive.

Is Little Nightmares 2 On Google Stadia?

If you’re one of the 15 people that use Google Stadia, you will be happy to hear that Little Nightmares 2 is in fact on the streaming service.

For the PC players reading this, here are the requirements for the game. Considering the game looks fantastic, these are very reasonable and it should make the game accessible to a majority of gamers.

Get It Cheap On PC

PC players can grab Little Nightmares 2 today for under £20. The game is currently listed on Steam for £24.99, so approximately a 20% discount on a day one purchase.

Players can get this amazing deal by clicking the link here and heading over to our partners at Gamivo. We did just that and are excited to play it, so expect a review soon.

The first game, Little Nightmares, is also available for just 33p, you really can’t argue with that.

Also bookmark this link here to make sure you keep getting awesome deals, while also supporting this website. 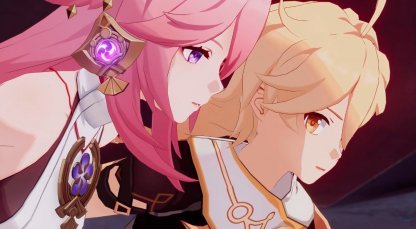 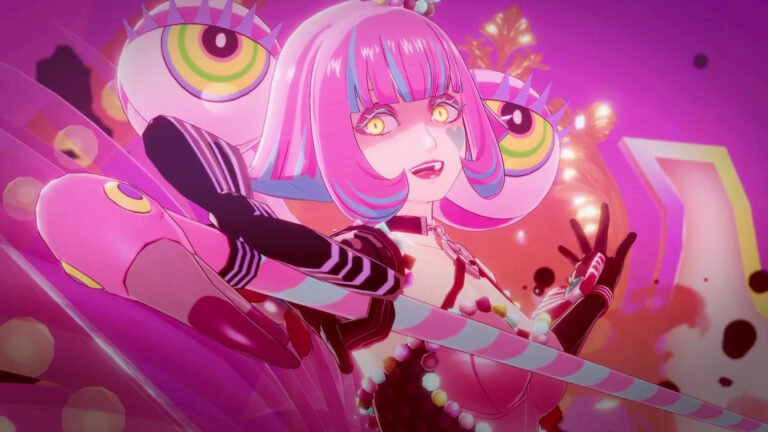 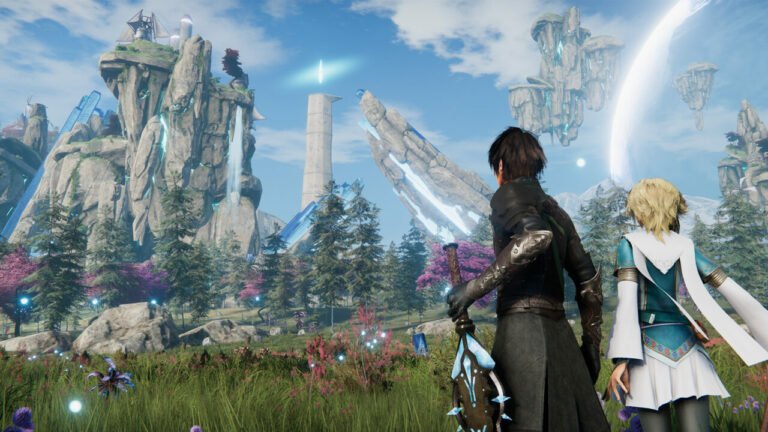 Midgar Studio’s Edge of Eternity is, without a doubt, one of the most promising JRPGs in recent… 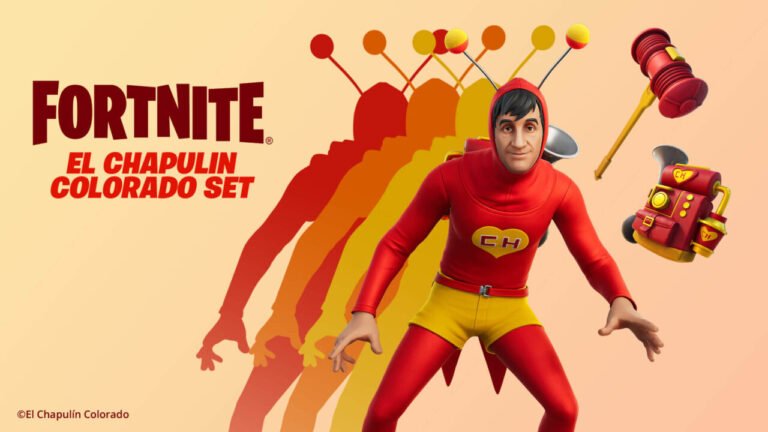 Fortnite is a game that completely passed me by when it was really hot. A…