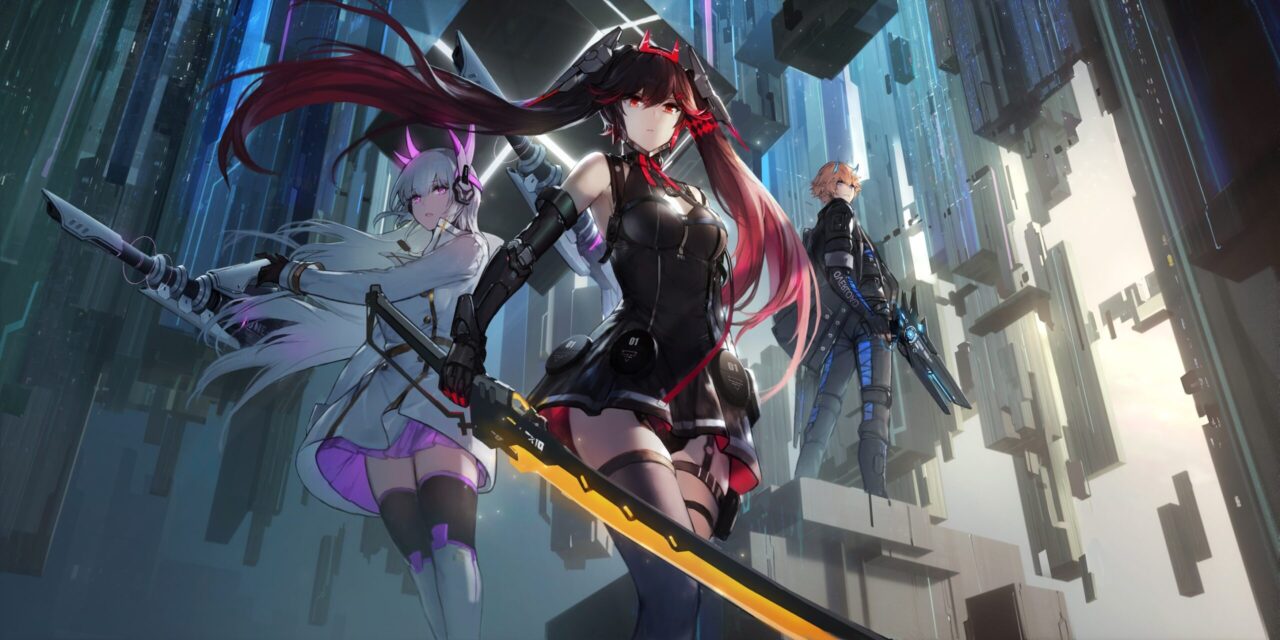 The release date for the global version of Punishing Gray Raven is only a few hours away and fans are already gearing up for the game’s release. But, can you play Punishing: Gray Raven on PC, and if so, how?

READ MORE: Genshin Impact Ayaka: 5 Things You May Not Know About the Princess of the Kamisato House

How to Play Punishing: Gray Raven on PC

Unfortunately, Punishing: Gray Raven doesn’t have, until this moment, a PC client, being only available on mobile devices – Android and iOS. But that does not mean it’s not possible to play the game legitimately on PC, since, even if the game is not natively available for PC, players can make use of legitimate emulators, such as BlueStacks, to play the game, by emulating an Android device efficiently and safely.

You can download BlueStacks on its official site, after booting the program, you just need to log in, and you’ll be able to find the game in the Google Play Store, after that, you can just download the game, log in, and wait for the release.

You can also learn more about BlueStacks in the articles, ”What is BlueStacks? How to use Android apps and games on your Mac or PC”, written by Dave Johnson for Business Insider, as well as in the article ”Is BlueStacks Safe? Answering All Your Questions and Concerns regarding Safety”, present in the brand’s official blog.

Punishing: Gray Raven is an online fast-paced action RPG developed and produced by Kuro Game (????) and was first released in China on December 5, 2019, winning the hearts of millions all over the world.

You can take a look at the game’s Concept Teaser, as well as its official summary below, as the latter is present on the Google Play Store:

”Mankind is almost extinct. Earth has been conquered by a robotic army—the Corrupted—twisted and warped by a biomechanical virus known as The Punishing. The last survivors have fled into orbit, aboard the space station Babylonia. After years of preparation, the Gray Raven special forces unit leads the mission to reclaim their lost homeworld. You are their leader.

As commandant of the Gray Raven unit, you are tasked with assembling the greatest cyborg soldiers the world has known and lead them into battle. Unravel the dark truths behind the Punishing virus, push back the Corrupted and reclaim the Earth in this stylish Action-RPG.”

Punishing: Gray Raven will be available globally on July 16, 02:00 (UTC). on PCs, through emulators, and on both Android and iOS devices.

So, do you plan on taking up arms against the Corrupted and try to reclaim Earth together with the Gray Raven Unit in Punishing: Gray Raven? 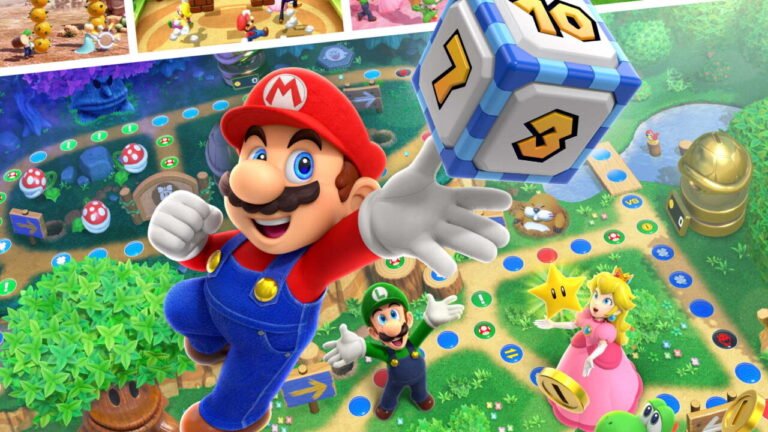 Mario Party Superstars was released on the Nintendo eShop on October 29th, right in time… 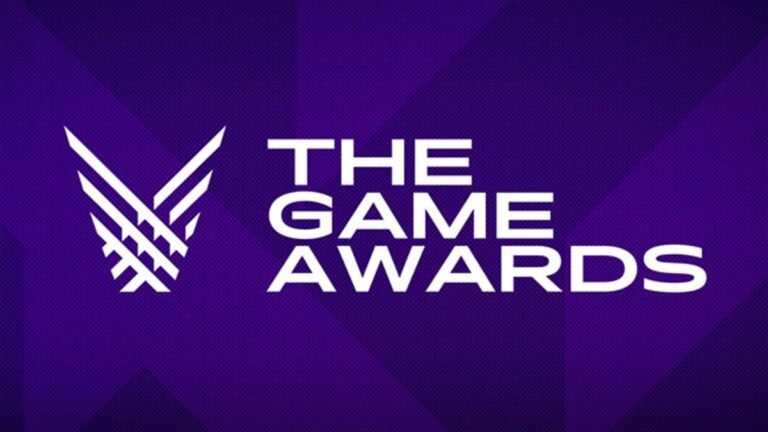 Every year, fans eagerly await the announcement of Game of the Year from The Game…

Honkai Impact 3rd version 4.9 ”Outworld Traveler” is only a few hours away, and to… 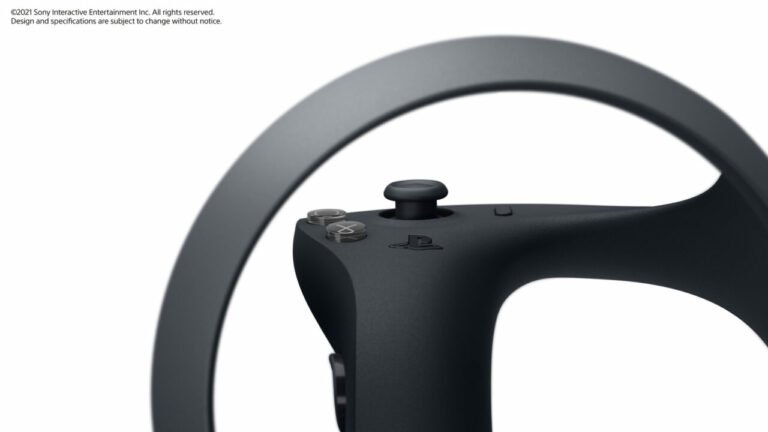 New information about the next instalment of PSVR, coming to PS5 consoles, is here. But,… 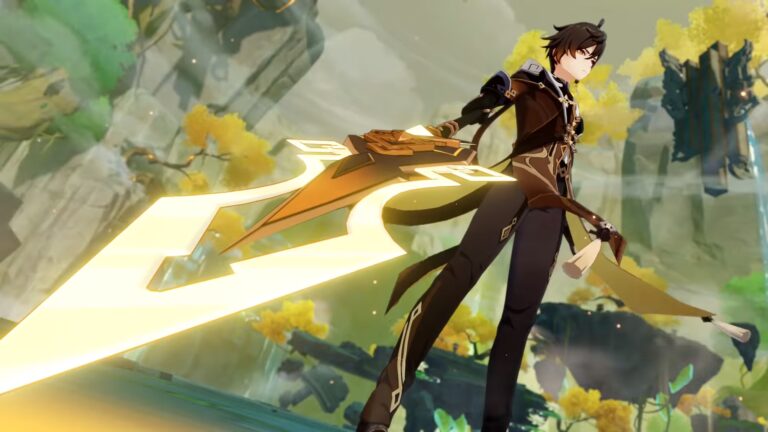