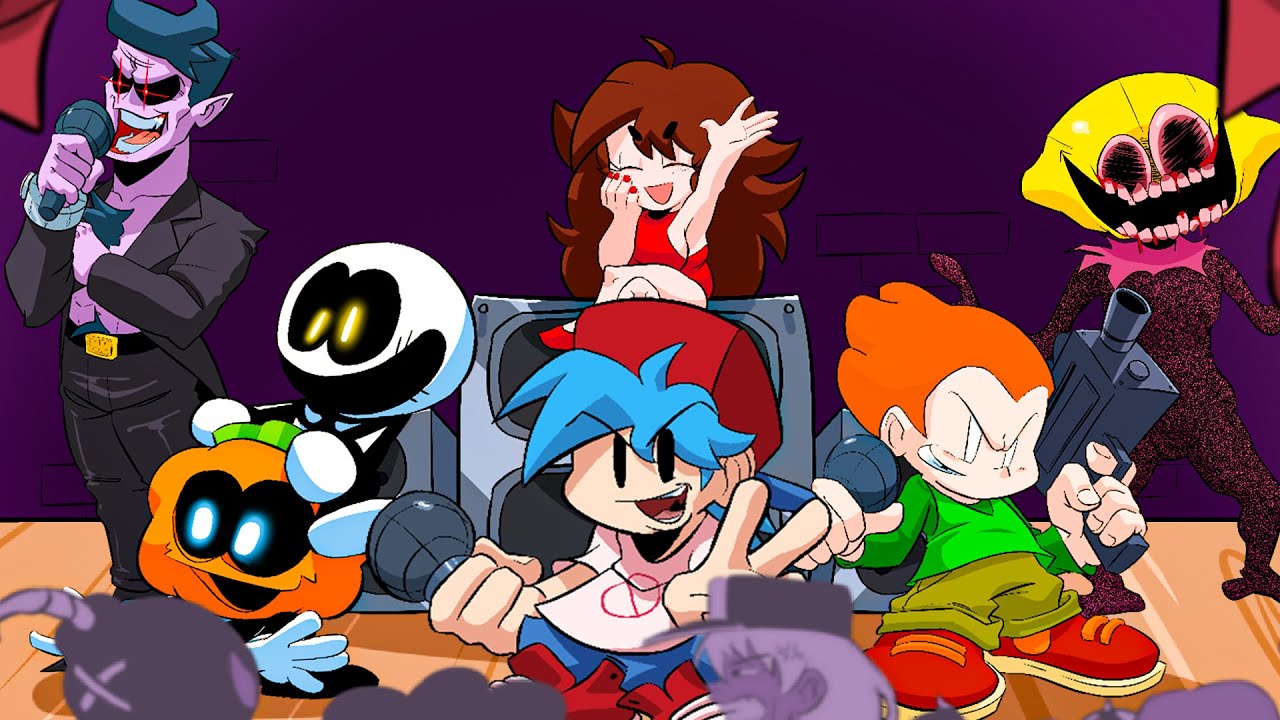 While the Full Ass Game is being worked on, Friday Night Funkin fans have kept themselves busy making, playing, and streaming the newest mods. Of these, one of the most popular by far right now is Friday Night Funkin HD! Until just a few hours ago, the mod only contained up to Week 3, but FNF HD Week 4 is finally here!

A ton of work was clearly done to add charming stories to each week, redesigning the characters in HD while keeping the original charm, and to spruce up the backgrounds of the various weeks. It’s pretty dang impressive. Later weeks even add unique gameplay elements to add some difficulty to the already established songs. In Week 3 for instance, you have to hit caution notes lest Pico actually shoot you. For real.

FNF HD Week 4 continues the general level of quality (read: high) in its reimagining of the Week’s events. That said, it certainly takes it’s liberties with the story, having the BF and GF have something of a lovers’ quarrel. I won’t spoil more about the story, but it continues to be as charming as fans would expect, and I’ll link a video showcasing all the new content.

And now the wait begins for Week 5! I kid, of course, but I’m sure after everyone is done gushing about the facelift Week 4 got, we’ll be seeing eyes once again on KOLCHAN8 for another update. 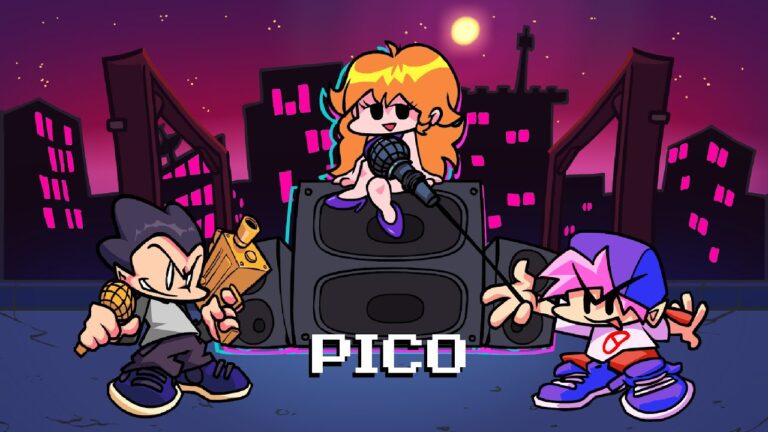 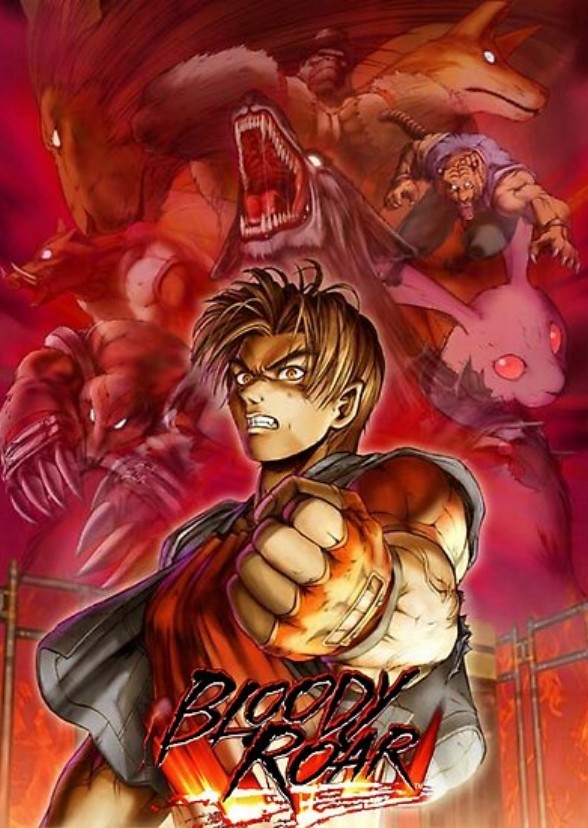 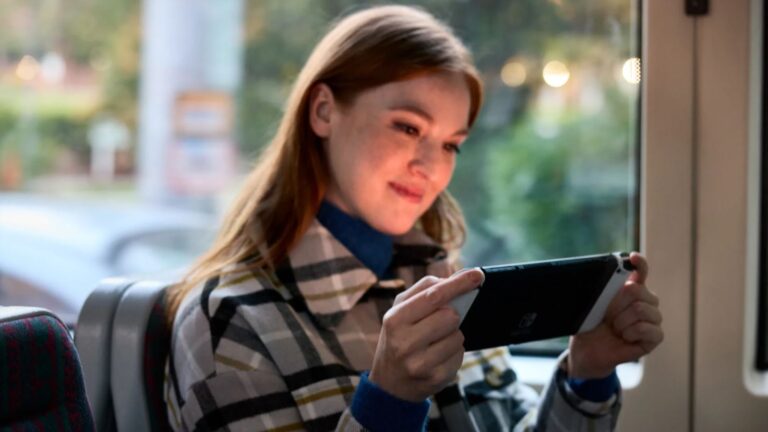 At long last, Nintendo has announced the next iteration of its Nintendo Switch console. We… 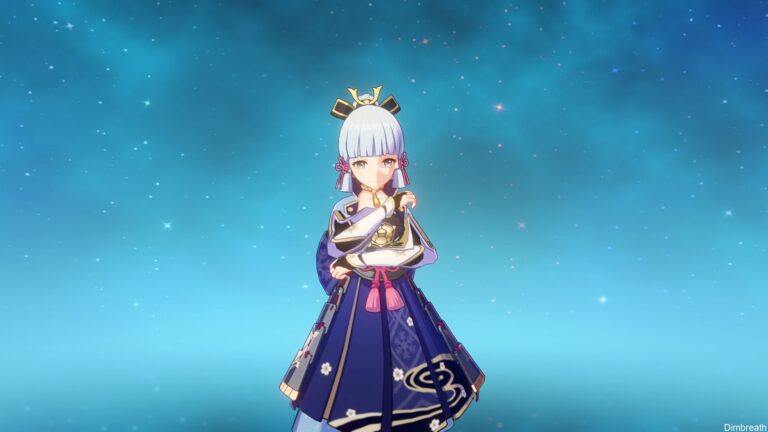 The release date of Genshin Impact’s upcoming version 2.0 ”The Immortal God and the Eternal… 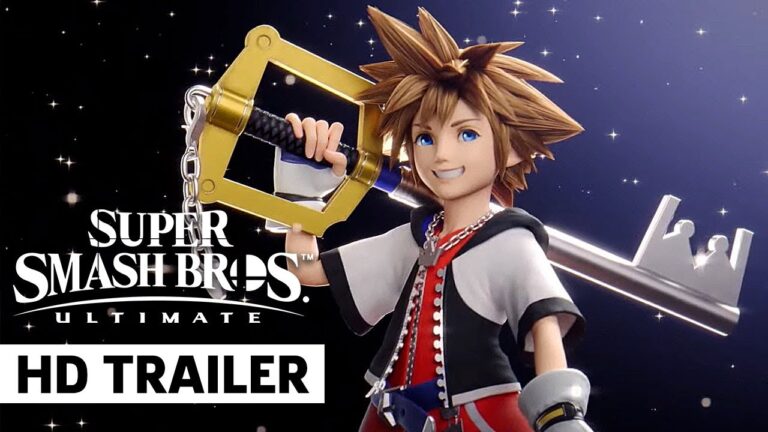