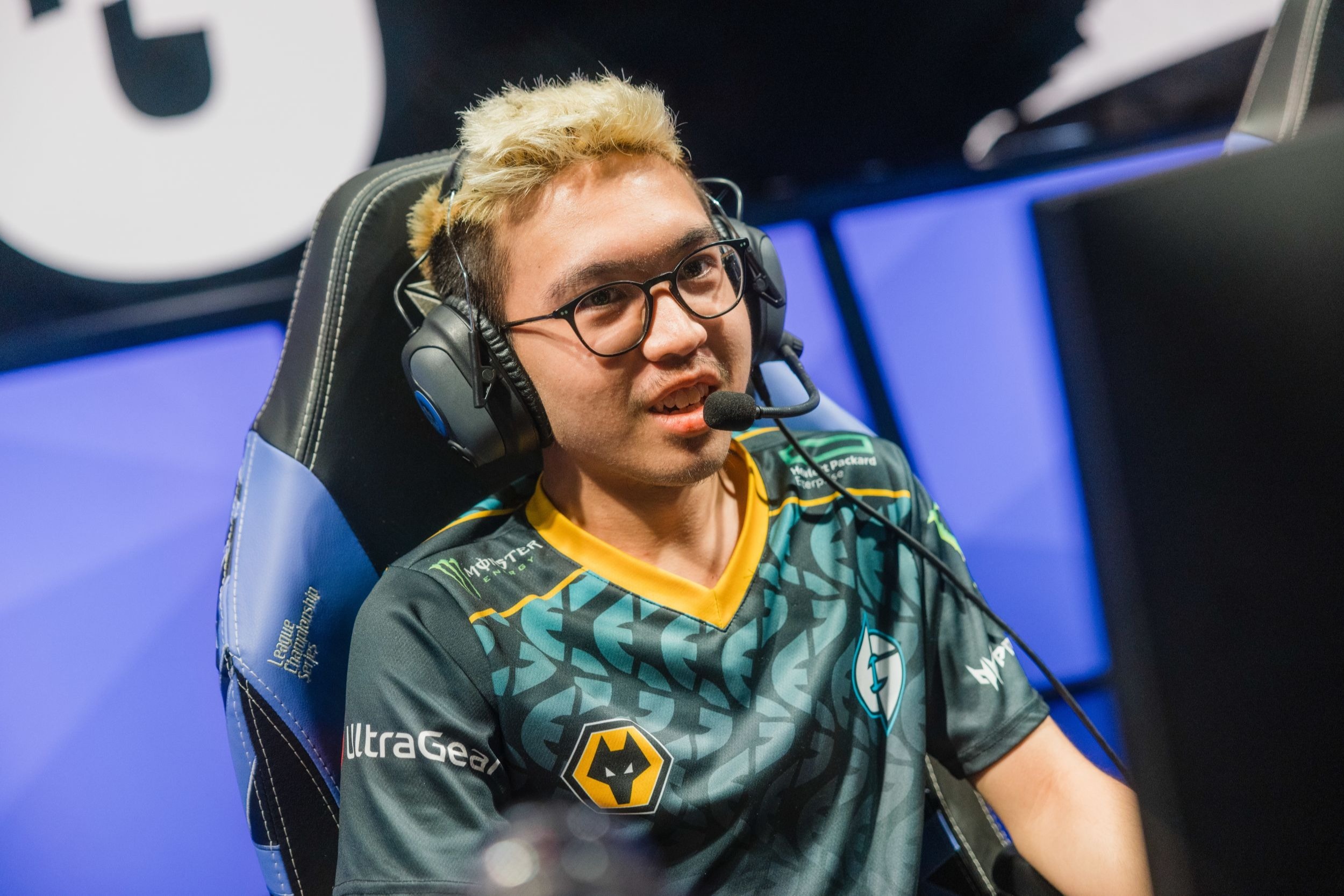 After finishing the weekend with an 8-1 record, I had the chance to sit down with EG Danny, the young ADC that is quickly becoming one of the faces of the league.

I was able to ask him about the effect he and Jojopyun have had on the league, MSI burnout not being a thing for EG, and more.

Here is our full interview with EG Danny.

After your win against TL today, what’s going through your head right now? You have a long history with Team Liquid going back to the playoffs last split, and now you have another pop-off game against them today. No pentakill today but still an excellent game on Ezreal. What was the game like today?

Going into the game today against Team Liquid I was kind of nervous, not because of myself but because of Team Liquid as a team I think is really scary. I really don’t like to play against them. I know how good they can be. Today though, with the score and the play from myself I was pretty happy with it and relieved that we didn’t lose.

On the broadcast, they mentioned an interview that you did two weeks ago where you said that you thought that the Team Liquid bottom lane was the best in the league. Contrary to that I talked to Bjergsen last week and he said that the best team in the LCS by far was Evil Geniuses. Having those two contradictory statements, what’s your reaction?

I think it’s a lot of respect for each other. I know that Bjergsen is a very humble and respectful guy, myself as well. I like to be really respectful of others, and I don’t like sh*t talking or trash talking or stuff like that.

I mean it’s nice that we both think that we’re both good. I definitely think he’s right about EG being the better team. I don’t think that our bot lane is necessarily better, I think we’re kind of even-ish so far.

Right now EG is kind of on a tear. You guys are beating teams, you only have one loss on your record right now, you’re 8-1 after today. Most teams coming back from MSI have the “MSI Slump”. What has prevented EG from having the MSI Slump this split?

Coming into the split, there were lots of players that came up from the Academy and Amateur scene by what has been called the “Danny effect” or the “Jojo effect”. One example is Philip on FlyQuest. Do you think that kind of effect is real, that you and Jojopyun have had that big of an effect on the LCS to bring up younger talent? Or do you think that it’s something that was going to happen in due time?

I think having me and Jojo perform so well as rookies definitely made other teams more open to also putting rookies in. I think that was a big part of it. They saw that EG is doing super well with these two players, maybe we can try to do the same.

I think that’s really good because people usually wouldn’t have that kind of chance. Maybe Philip would still be in Academy. The TSM Soul guy, I know that he’s in now, I think he wouldn’t be able to get that chance either if TSM didn’t see that putting in rookies was a good choice. They are kind of known for getting the big names.

My last question for you is about the live patch right now. Nialah has been released. She’s very similar to Samira, a champion that you were known for in Amateur and Academy. What do you think of the champion so far? Have you been able to play her at all yet, or is she just permabanned in high elo games right now?

I’ve played a couple of games of Nilah. She’s very strong and contrary to popular belief, she doesn’t have that many bad matchups if you can play with enchanter support. She gets that bonus healing and shielding from her passive and of course her experience share, which I think is really strong.

Getting bonus experience and being ahead of the enemy by a couple of levels is really broken. Maybe if she’s enabled in a couple of weeks, I’ll be able to play her.

Yeah, I remember when you were the first person to play Zeri at the beginning of Spring Split, you got a pentakill on the new champion, I kind of want to see if that happens again.

She definitely has that Samira feel I know, so there’s a lot of potentials.

A big thank you to EG Danny and the Evil Geniuses organization for letting this interview happen. If you aren’t following Danny on Social media yet, make sure to follow his Twitter and check out his twitch channel.

EG Danny and the rest of his team will be on stage again this Saturday at 1:30 PM PST/ 4:30 PM EST/ 9:30 PM BST going against CLG. Will EG Danny come out on top or will Luger and Poome play to victory? 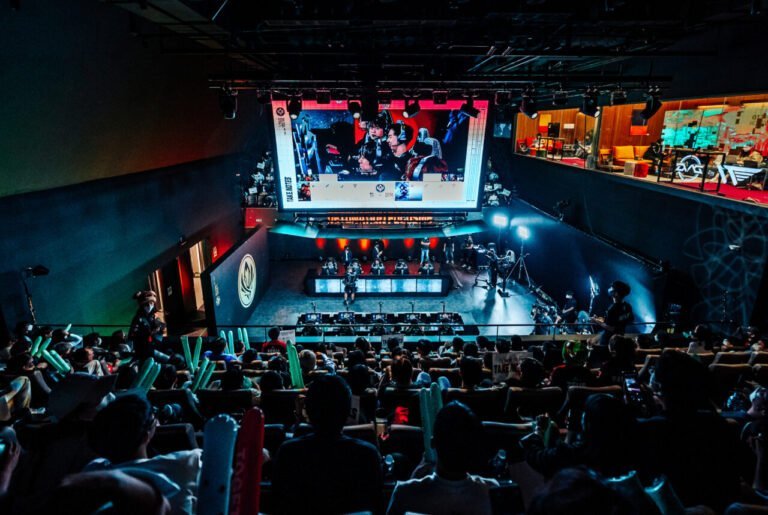 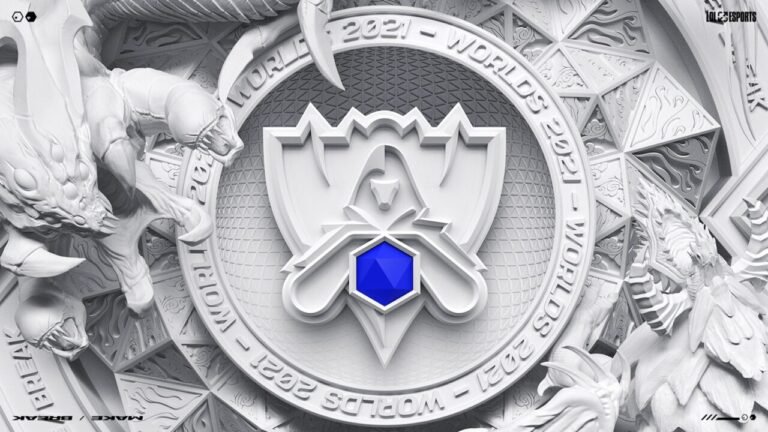 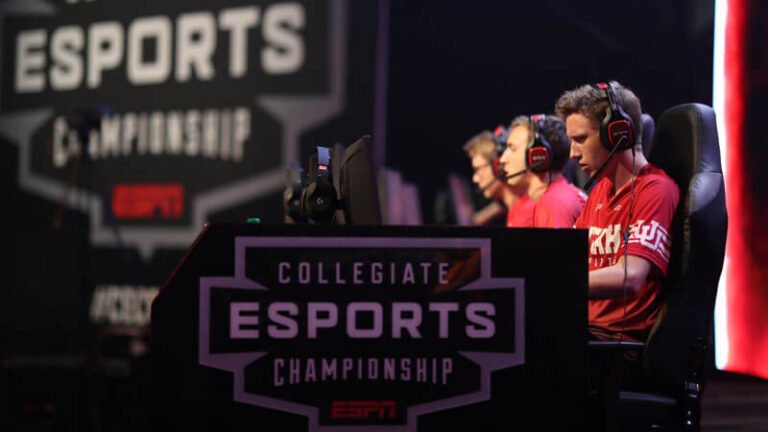 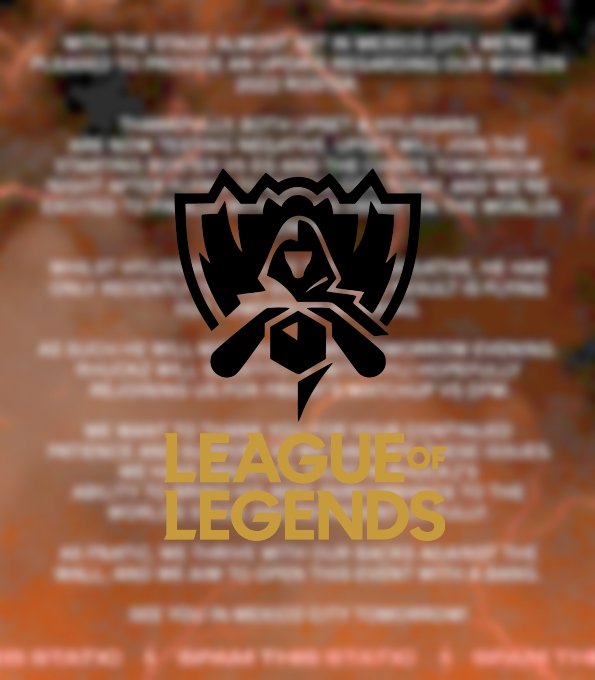 A day before the Worlds 2022, Fnatic was able to finalize their starting roster with… 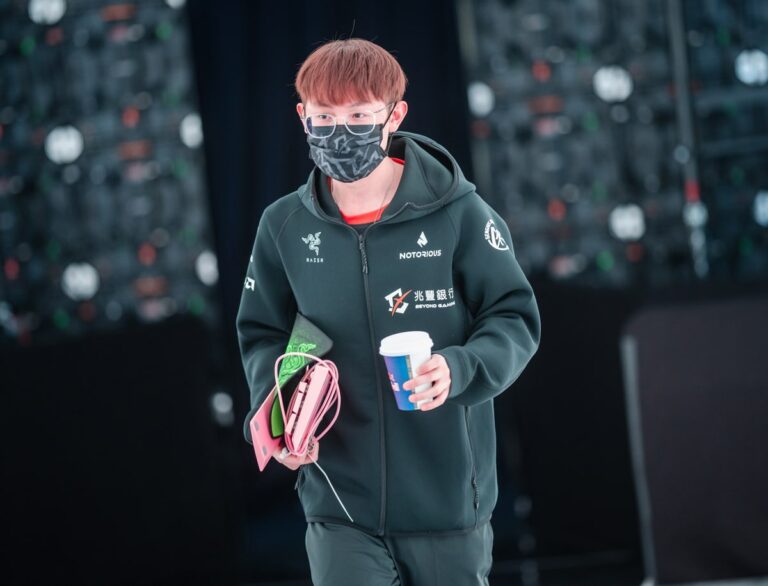