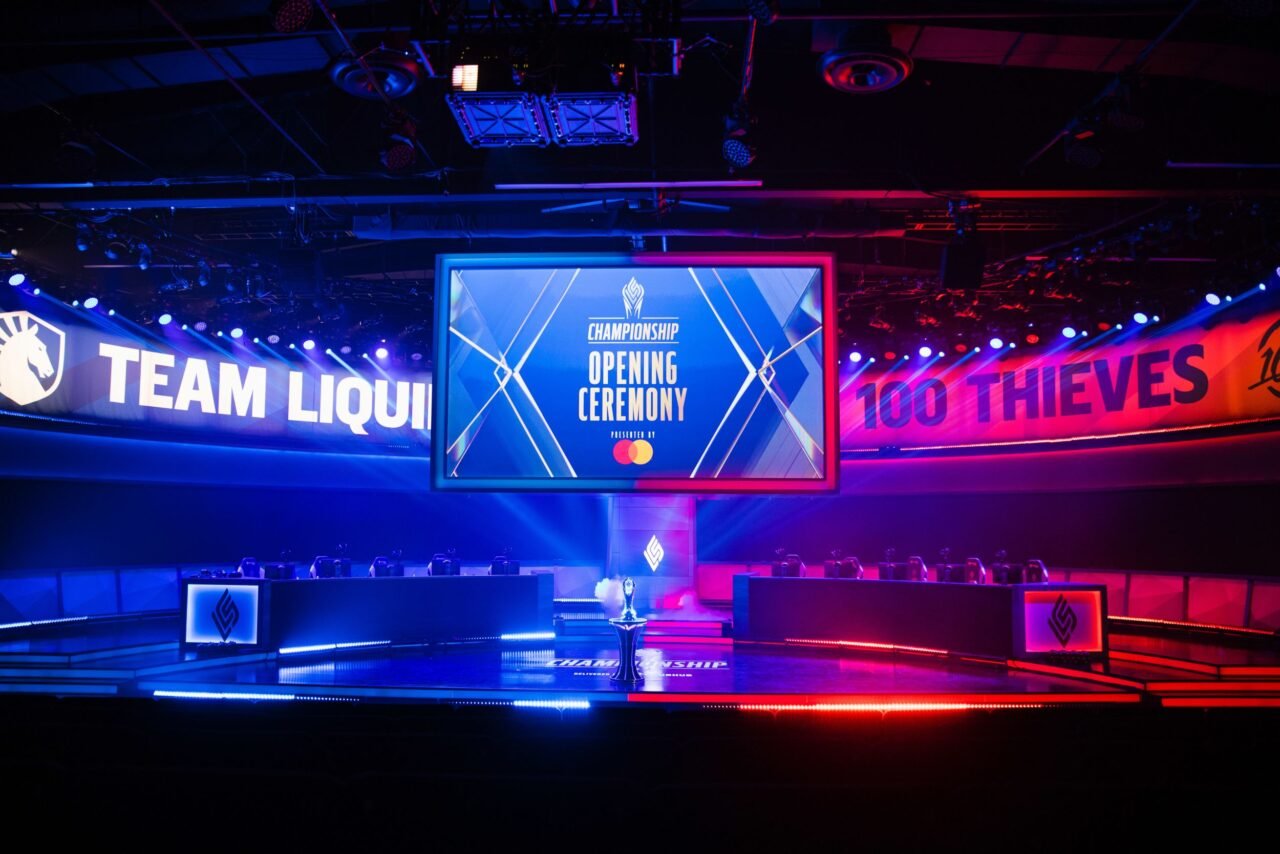 Now that the 2022 LCS Spring Split is halfway done, it’s time to look at the standings? If you’re looking for which team is best, however, one can look at the standings and say that the best team is in first place, but that doesn’t always tell the whole story. A team can be in first place, but only because of a lucky break, or starting with a hotter streak than other teams in the league. Today, let’s take a look at which team is best right now in the LCS.

The current standings for the 2022 LCS Spring Split are as follows:

*: These teams are tied for sixth place at the time of writing

So which team is best?

Judging from the standings that are posted above, the best team record-wise right now is Team Liquid, and the majority of people that watch the LCS would say that stands up to the eye test. With players of an extremely high caliber such as Bwipo, one of the best top laners ever in the LEC, Bjergsen, the best player from North America ever, Hans Sama, the best laning player in the LEC last year, and CoreJJ, someone who doesn’t need any introduction whatsoever. For a team like this, being first place should be a given, as their experiences and mechanics are just unmatched by any other team in the LCS this year up to now.

Some of the other teams that are not shown high in the standings but should not be looked over are Golden Guardians and Evil Geniuses. For Golden Guardians, they have a mix of both young players, Lost, Ablazeolive, and Pridestalker, and experienced players, those being Licorice and Olleh. With players that have been around the block mixed in with young players that show lots of promise and skill, this team can round out the year with a strong second half, as during the previous Super Week, they did take a game off of the first-place Team Liquid.

Evil Geniuses are in the same boat as Golden Guardians. Their young players have more of a shine on them, as Danny had an amazing first split in the starting position last year, and their new mid-laner Jojopyun was talked about more than any prospect coming out of Academy. Their experienced players are nothing to scoff at either, with Impact, a former world champion, Inspired, the 2021 LEC MVP, and Vulcan, the best support born in North America. Though they have a 4-5 record at the moment, when they do click as a team, they are scary and every team has to watch out for them.

To watch more professional League of Legends in the LCS, make sure to tune in on Saturday, March 5th to see every team play. The first game of the day will be Immortals Progressive taking on Evil Geniuses at 1:30 PM PST/ 4:30 PM EST/ 9:30 PM GMT. If you want rewards, such as new emotes and player icons, make sure to tune in at lolesports.com. 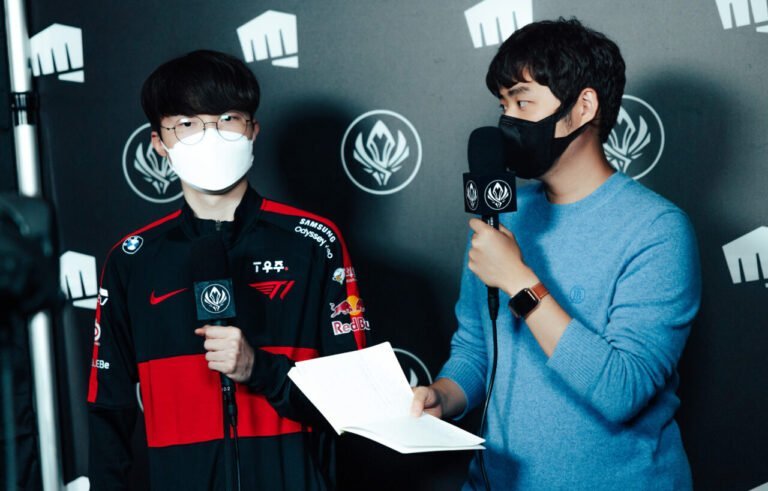 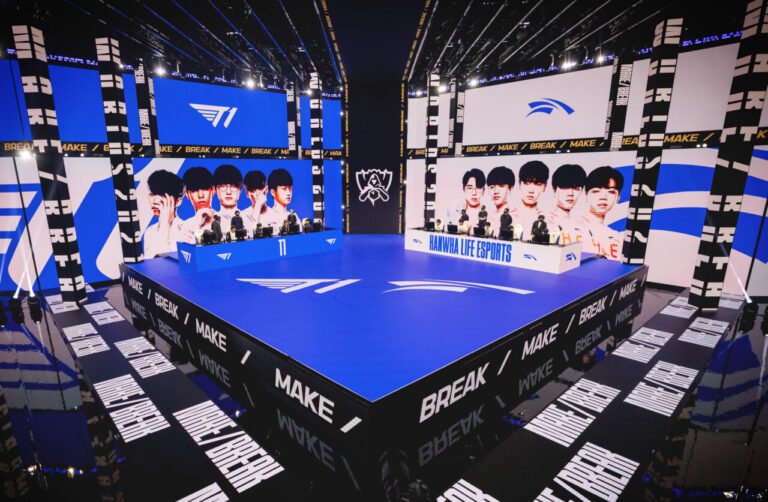 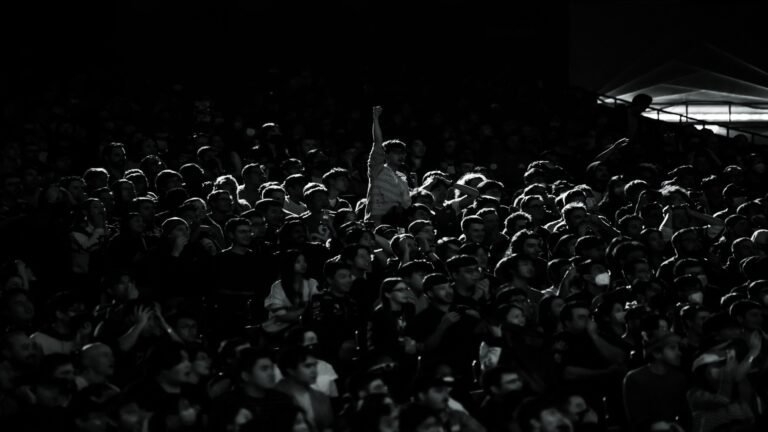 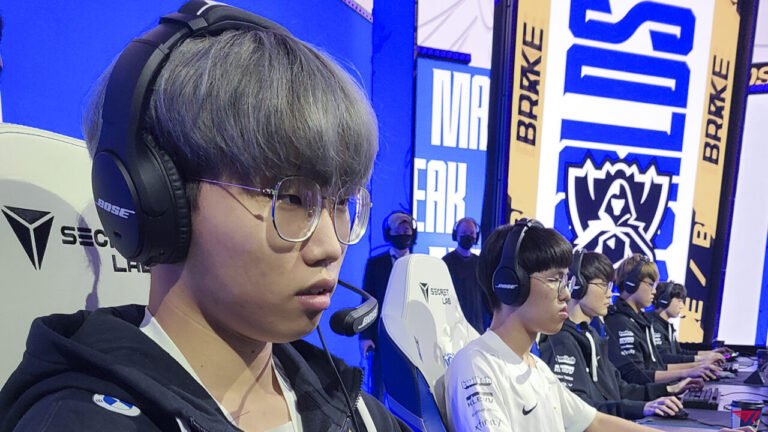 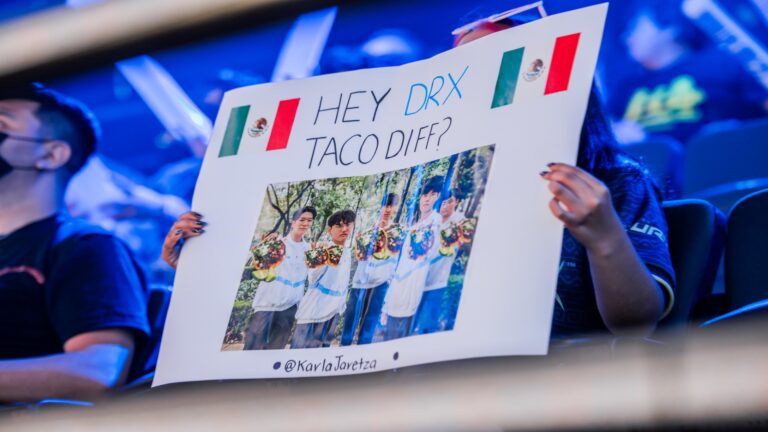 Champions queue, the version of solo queue made specifically for professional League of Legends players…