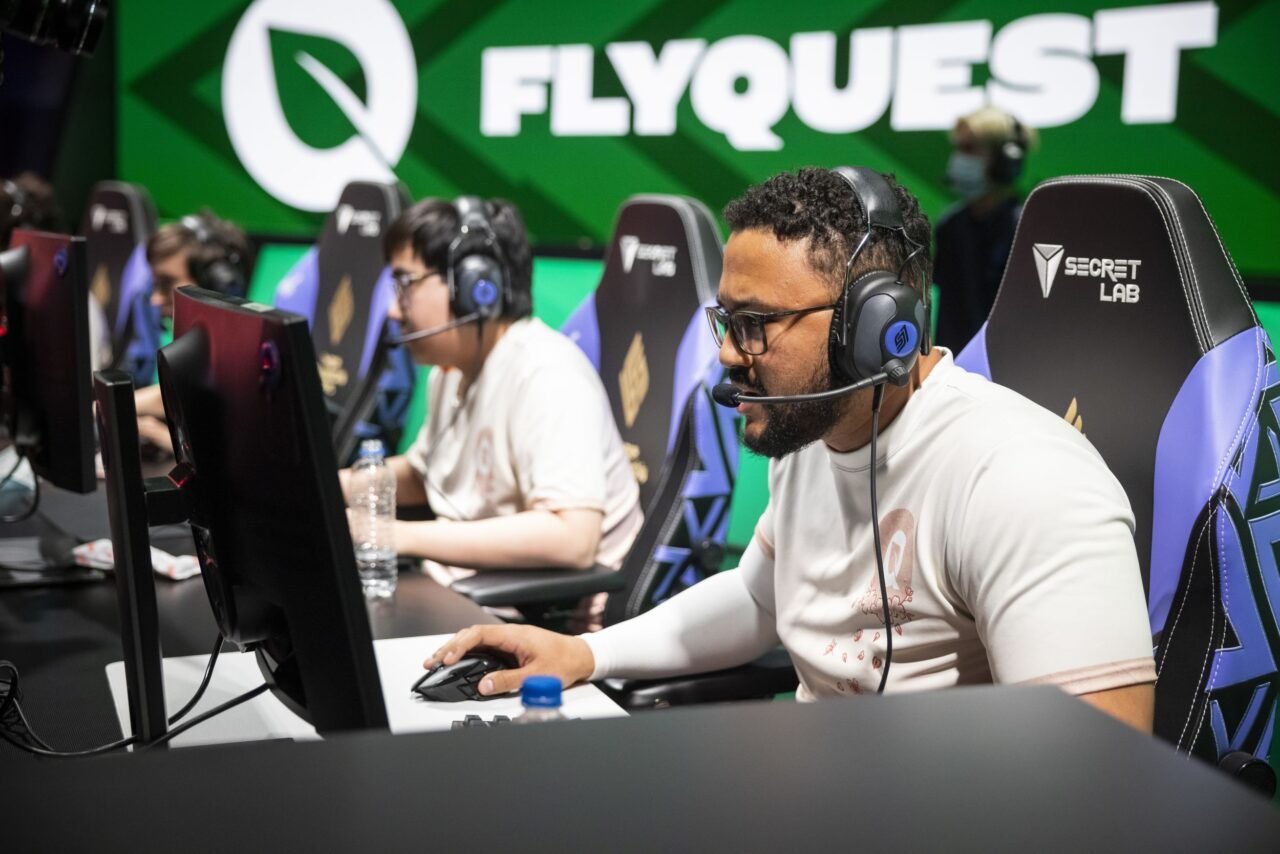 After the first two weeks of the 2022 LOL LCS Spring Split, no teams stood undefeated, and two teams stood winless. Will TSM and Counter Logic Gaming finally pick up their first wins in 2022? CoreJJ is back and starting for Team Liquid, how will the intended roster look against the rest of the LCS?

Are we in a Viegar meta?

After the third week of the 2022 LOL LCS Spring Split, a new champion has arisen in the meta. That champion is none other than the infinitely scaling champion Viegar. Though he has a small pick rate after the first two days, he has become the counter to another popular middle lane champion, Corki. The reason that he is picked is most likely due to the fact that he doesn’t need to rely on items to scale into the late game, but gets free damage just from farming and playing safe, but can still contribute in the late game. After this week, his win rate finished at one hundred percent.

READ MORE: CLG Poome: “I didn’t get to show off today”

After a rocky Saturday, where just before the team went on stage, it was announced that their head coach, LS, had been released from the team. After the news broke, the team took to stage and had a very poor showing against the then winless Counter Logic gaming, dropping the game and giving their opponents their first win. Following the loss though, on Sunday they looked like a completely different team. Coming out of the gates and smothering TSM in a game that featured everything, even including a Baron steal. Hopefully, in the coming weeks, the team can continue to grow together and perform for the rest of the season.

The 2022 LOL LCS Spring Split continues next week on Friday, February 25th, with Cloud9 taking on Dignitas Qntmpay. The first super week of the year starts at 2:30 PM PST/ 5:30 PM EST/ 10:30 PM GMT. Any and all rewards for watching can be earned at lolesports.com. 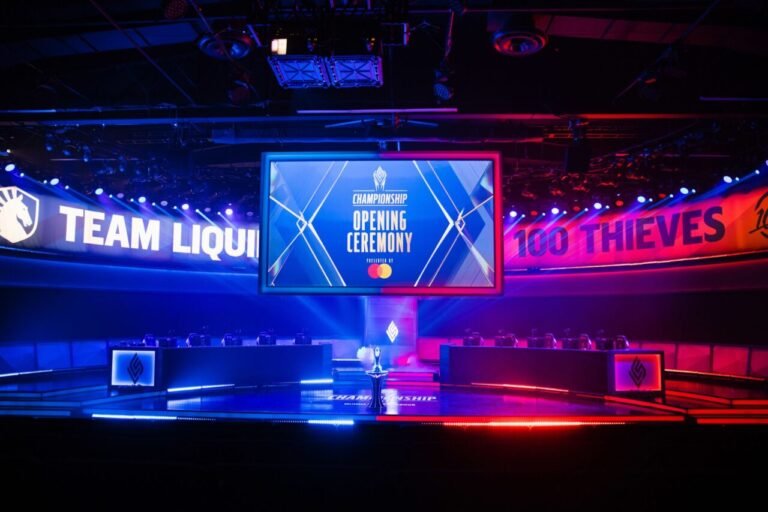 Now that the 2022 LCS Spring Split is halfway done, it’s time to look at… 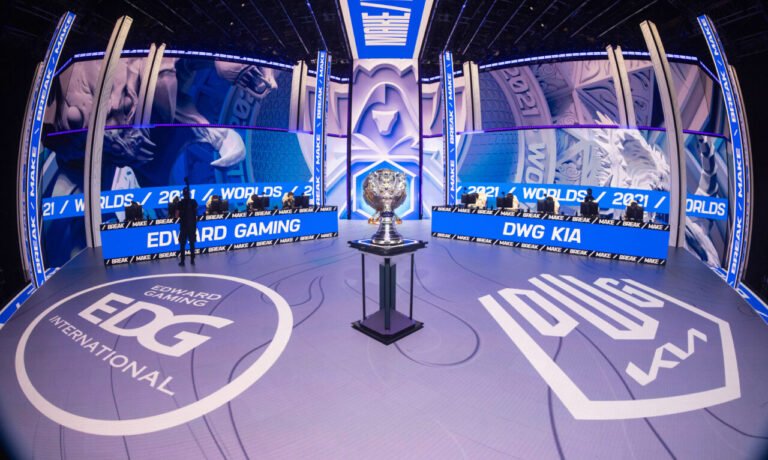 The 2021 League of Legends World Championship Grand Finals. It all comes down to this…. 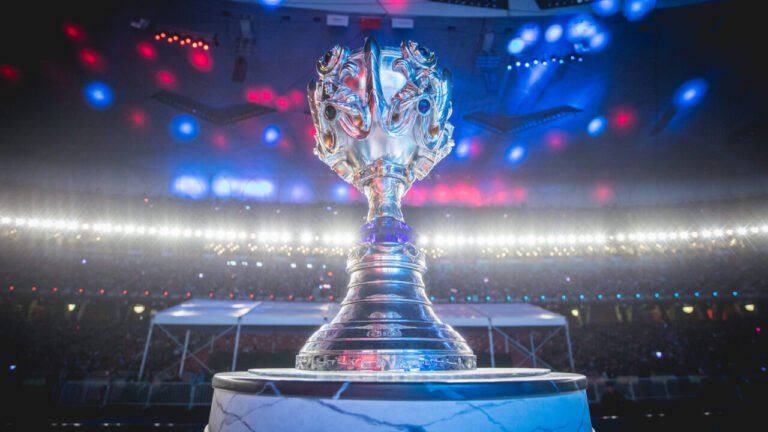 The 2022 League Of Legends World Championship has a new location for its semifinals! Previously… 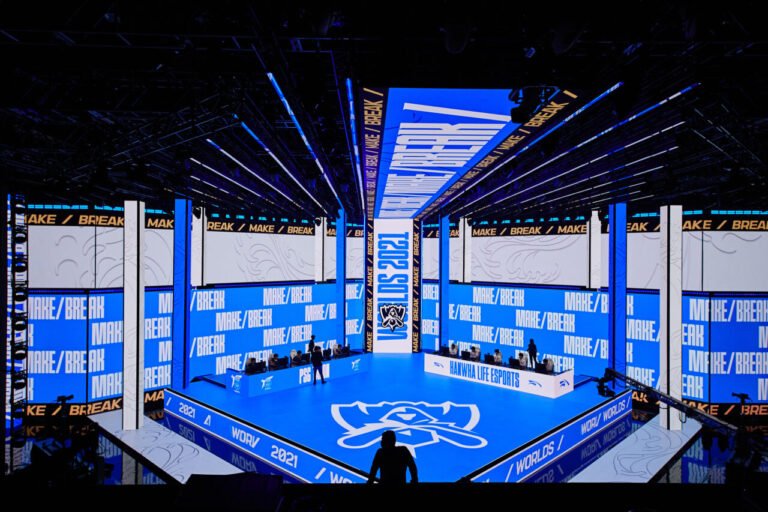 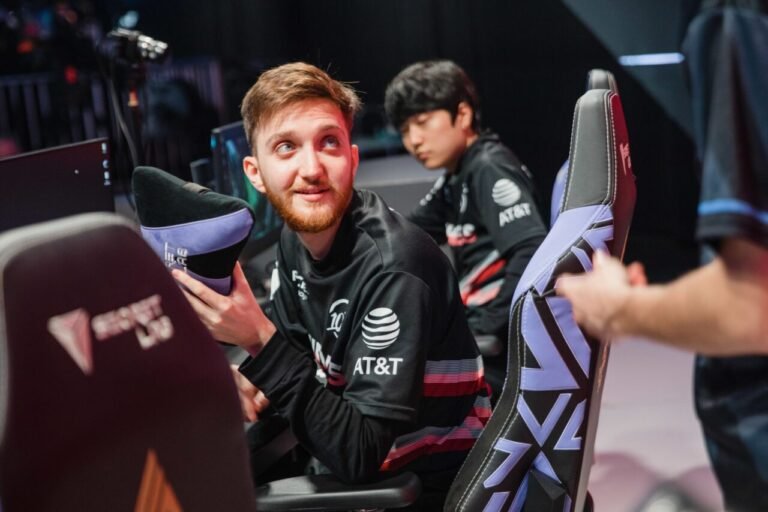 Day two of the 2022 LCS Spring Split is here. After Team Liquid lost on… 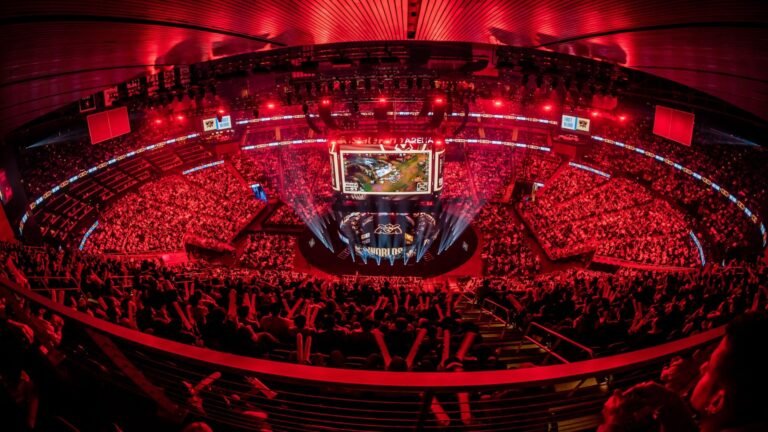 The 2022 League of Legends Worlds Semifinals are here, and only four teams are left….