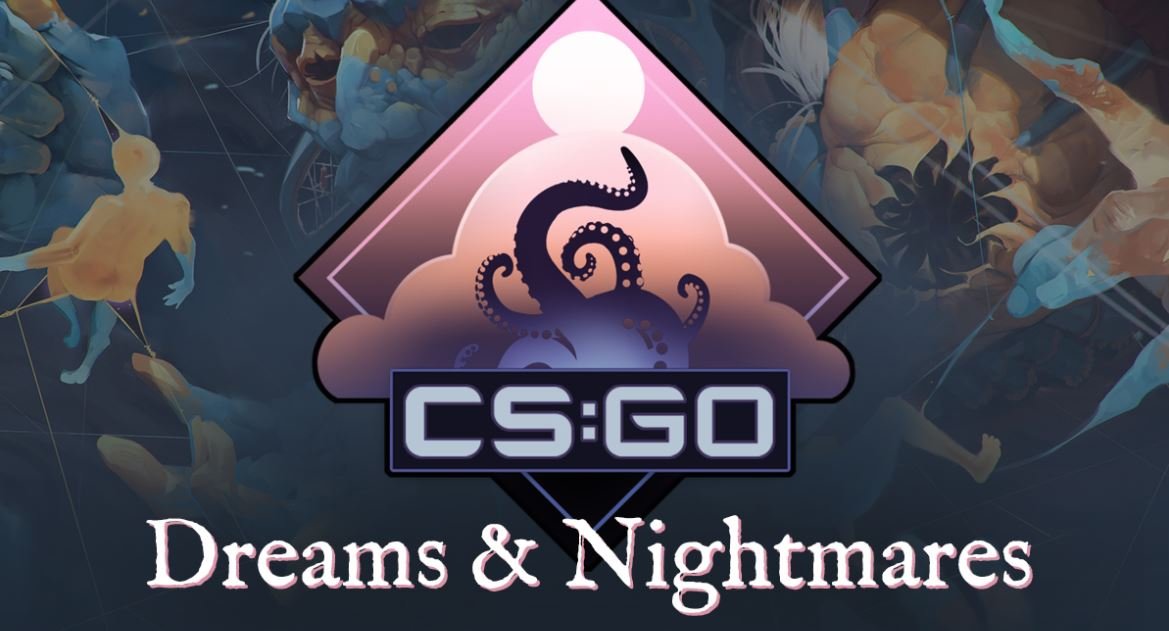 Counter-Strike: Global Offensive is the biggest game on Steam. That’s just a fact. Valve, though, are using it for more than that. The Dreams & Nightmares art contest is being pitched as “one of the largest art contests ever in gaming” and it’s easy to see why. Here’s everything you need to know about it.

What Is “Dreams & Nightmares”?

Dreams & Nightmares is Valve’s new $1,000,000 art contest that’s all about the theme of both dreams and nightmares. You have to wonder if they could have come up with a better name for it. Anyway, Valve is looking for ten “original and shippable, dream-themed weapon finishes” that encapsulate the themes aforementioned.

If you’re one of the winners, you’ll be able to take home $100,000 and see your skin in-game! Valve has stressed the importance of originality in each piece, probably to prevent any sort of lawsuit dramas, and has made a note for creators to include “concept art, mood boards, and images from which you have pulled inspiration” to support this.

If you do want to enter, you can actually create your own CSGO weapon skin with the CSGO Workshop Workbench in-game. All you need is a “non-limited Steam account in good standing (with purchase(s) totalling $5 or more)”. Basically, as long as you haven’t done anything wrong and you’ve bought a title at some point in your life, you’re fine.

You can find more information in the tweet above.

Is The Prize Pool Too Much?

People who make CSGO skins on a more regular basis make “way more than $40,000 a pop”, according to Mashable’s report on this. To put this into a frame of reference, creators would earn around $40,000 when CSGO first launched in 2012. It is now a significantly larger title.

Valve might be a bit tight-lipped about how monetization works in CSGO, but Skin Creators get a cut from both the sales of Crate Keys (when someone unlocks a Crate with their skin in it) and player-to-player skin sales. With some CSGO skins selling upwards of $1000, you can see why you’d make quite a tidy sum from this.

READ MORE: Pokemon Unite accused of being pay to win

With most developers offering exposure and/or in-game rewards, it seems like the $100,000 prize for being one of the ten winning skins isn’t actually all that bad. It’s hard to say for sure, but it sounds like a ballpark figure that could help someone who isn’t already a CSGO Skin Creator get started in that business. 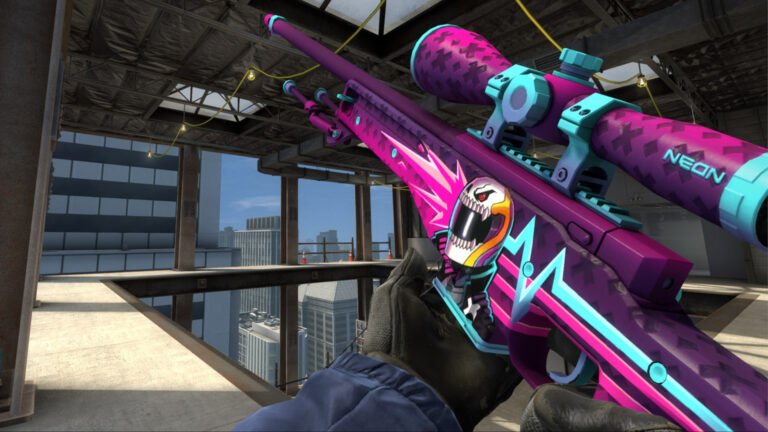 Everyone has an idea of a Weapon Skin they’d like to see in CSGO, right?…