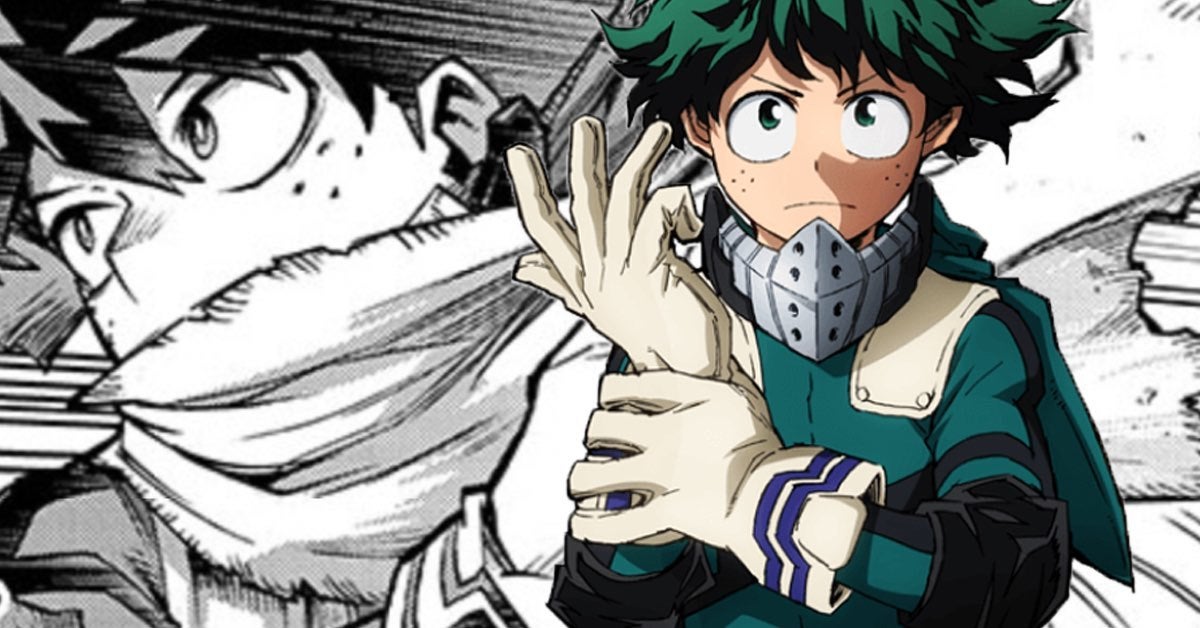 While it may not be May 9th here in the world as of writing, we nevertheless got quick fan translations for My Hero Academia Chapter 311 hot off the presses from Japan. Waiting until tomorrow will likely get you some more accurate scans and translating courtesy of VIZ Media, but I figured I could still gleam most all of the current chapter from what the fans have put together.

Obviously, there will be spoilers for the current and past arc of the My Hero Academia manga.

Admittedly, this is something of a slow chapter, with the focus primarily on the main working heroes of the world such as Endeavor, Best Jeanist, and Hawks. Continuing from the prior few chapters, public faith in the hero society is all but broken, and heroes are fighting for people who can only spew hate and fear.

After the last main arc though, this is pretty understandable. The stakes have risen incredibly high in the last arc, noting that this new one starts the final act of the manga’s storyline. Chapter 311 mostly talks about how the big heroes aim to take down Shigaraki and All For One, and their lack of progress on much of this front.

Deku being used as bait, however, has finally seemingly led to a big lead with an assassin hunting Deku down in the final few pages. While we know not who this new villain is, they seem to be a reasonable threat, and likely around or above Muscular’s level from prior chapters.

The League of Villains certainly knows how strong Deku is at this point, so there’s no way they’d send a rookie villain to apprehend him. Even more intimidating is that this new character seems totally confident in being able to severely maim Deku if he tries to resist.

READ MORE: One Punch Man: When is Season 3 happening?

While this and the last chapter may have been a bit slow, it looks like My Hero Academia Chapter 311 has paved the way forward for a new arc antagonist and to some quicker pacing. I’m looking forward to where the story goes, so let’s see. 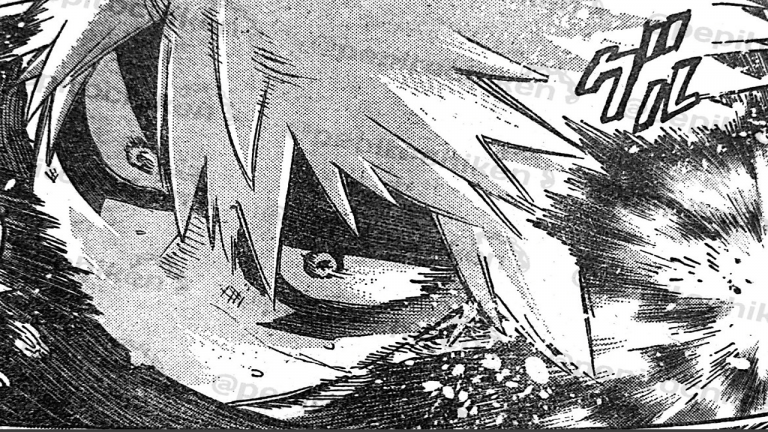 Once again, My Hero Academia fans are blessed by talented translators so we can quickly… 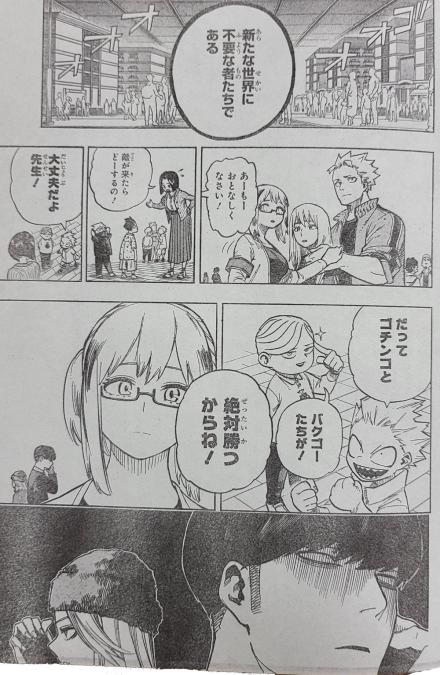 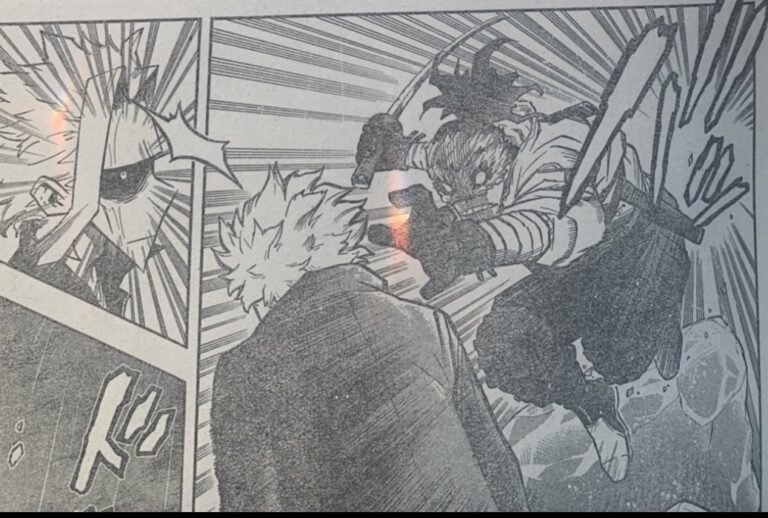 Well, upon waking up earlier I found an odd hashtag trending on Twitter, which is… 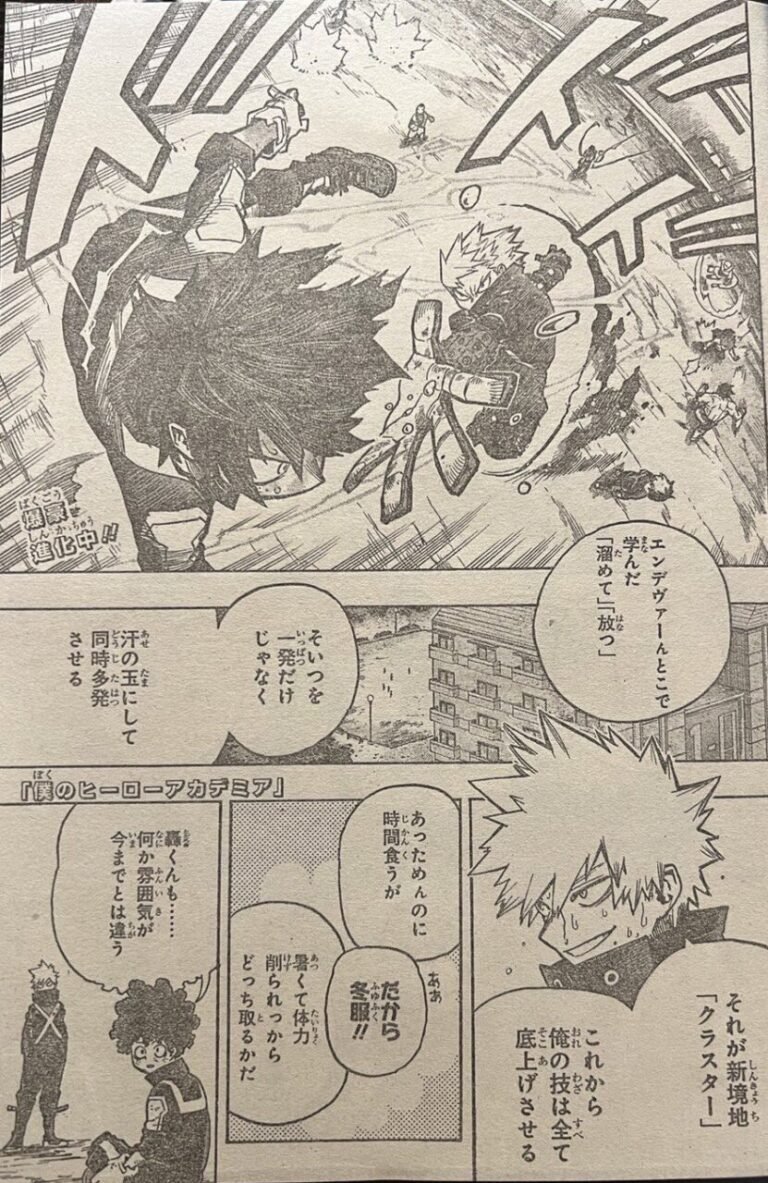 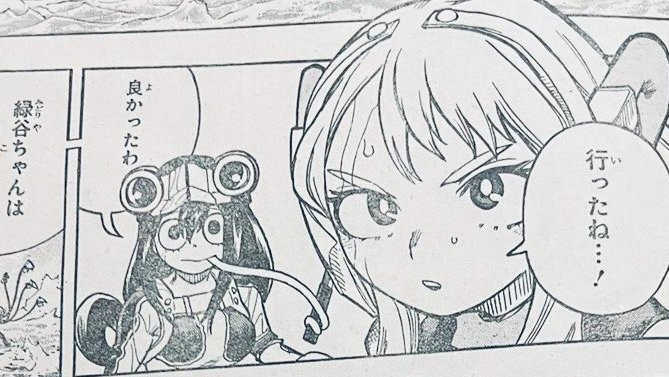 Leaks are coming in a little later than usual tonight, but info and panels are… 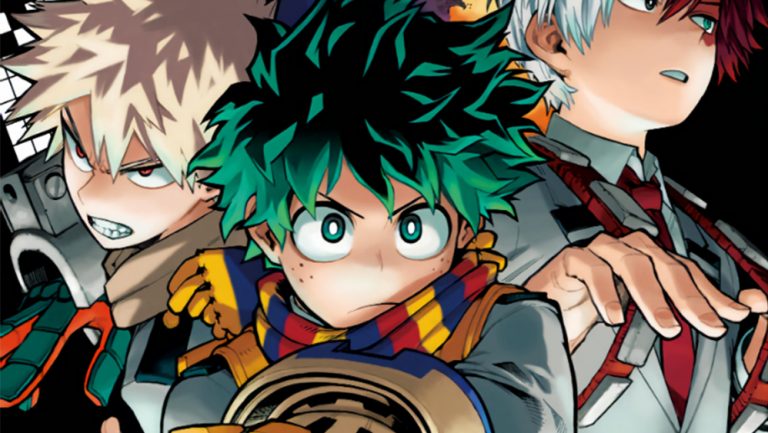 After last week’s break, My Hero Academia #308 is here, in a chapter that features…